Virat Kohli opens up on the importance of mental well-being 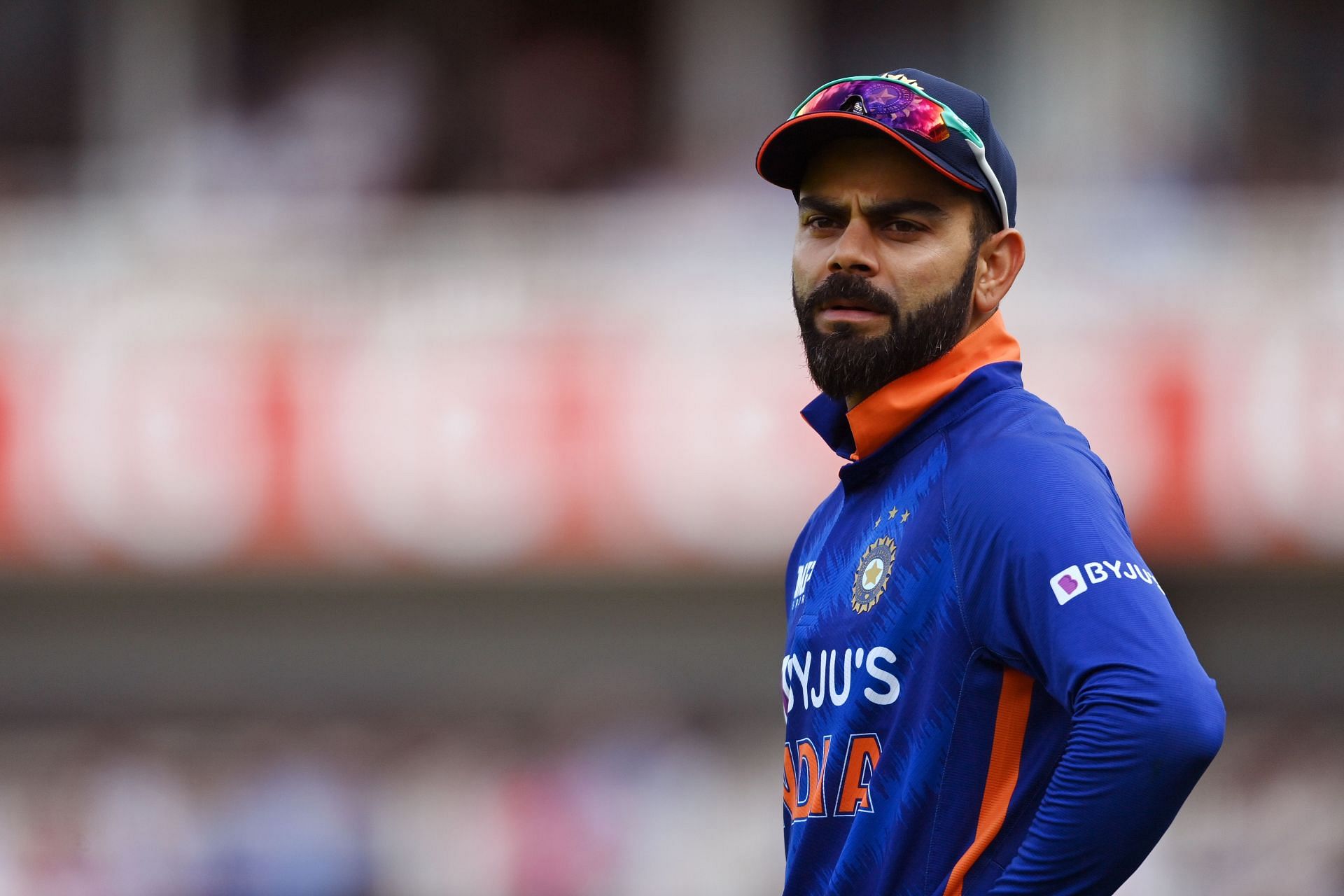 Team India batter Virat Kohli has urged aspiring sportspeople to focus on mental health as well apart from physical well-being. Sharing his own experiences, he recalled feeling alone at times despite being surrounded by his near and dear ones.

Kohli is currently going through a low in his cricketing career. He hasn’t scored a hundred since November 2019 and his form with the willow has been scratchy for over a couple of years now.

Despite his struggles, he has managed to retain his passion and aggression. Asked how he maintains his mental well-being despite all the pressure and criticism, Kohli told The Indian Express in an interview:

“For an athlete, the sport can bring the best out of you as a player but at the same time, the amount of pressure that you are constantly under, can affect your mental health negatively. It is definitely a serious issue and as much as we try to be strong at all times, it can tear you apart.”

“My tips to aspiring athletes would be that yes, physical fitness and focus on recovery is the key to being a good athlete, but at the same time, it is crucial to consistently keep in touch with your inner self.”

Speaking about his own battle with mental health, he admitted to feeling lonely despite having a lot of support around him. He elaborated:

“I personally have experienced times when even in a room full of people who support and love me, I felt alone, and I am sure that this is a feeling that a lot of people can relate to. So, take out time for yourself and reconnect with your core self. If you lose that connection, it wouldn’t take very long for other things to crumble around you.”

“You need to learn how to compartmentalise your time so that there’s balance. It takes practice like anything else in life, but it’s something worth investing in, that’s the only way to feel a sense of sanity and enjoyment while doing your work.”

The right-handed batter is currently preparing for the Asia Cup, which will be played in the UAE from August 27 to September 11.

“Competition brings the best out of me” – Virat Kohli

In the interview, the star batter was asked what he felt was the most challenging thing about being a sportsperson. He replied:

“I believe that competition brings the best out of me in terms of agility and focus, and in a sport like cricket, you need to work towards being precise in what you do and there is no room for error – this challenges me as a person, and is actually something that I look forward to the most!
“It is a big task, every single time, as an athlete to make sure that when the season is ongoing, you are focused on the ultimate goal which is to try and make your team win. But challenges help achieve excellence after all.”

Regarded as one of the greatest batters to have graced the game, Kohli has amassed 23726 runs in international cricket. He has hit 70 international centuries – 43 in ODIs and 27 in Tests.

See also  “How tf you expect the team to get better when you get 120 mil in 2 years”, “Loyalty has a price”, “He values money over rings”