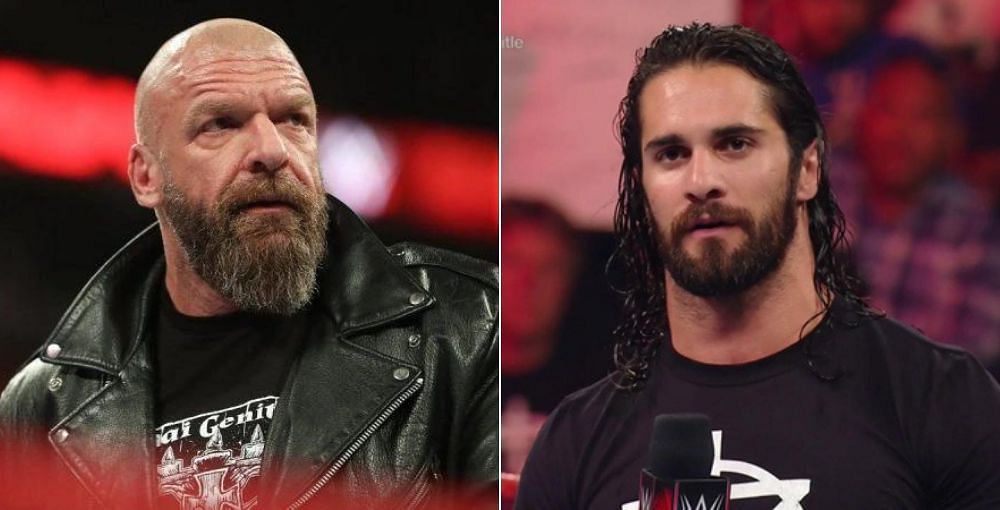 Triple H has responded to Seth Rollins’ latest tweet about missing WWE SummerSlam after his scheduled match against Riddle was removed from the card.

WWE announced that The Original Bro had suffered a brachial plexus injury, also known as a stinger, after he was attacked by The Visionary on Monday Night RAW. According to reports, Riddle’s injury is supposedly part of a storyline and it was done due to “creative adjustments.” The bout is expected to take place at WWE Clash at The Castle on September 3, although nothing has been confirmed yet.

Seth Rollins recently took to Twitter to address the announcement by apologizing to the fans who paid for a ticket to watch him perform at The Biggest Party of the Summer. He concluded by thanking them for their support and stating that their voices will be heard someday.

Triple H then responded to the tweet with a three-worded message, saying that he “hears” the former WWE Champion.

At WrestleMania 38, The Architect was scheduled to face a surprise opponent, who was revealed to be a returning Cody Rhodes. Many members of the WWE Universe now want Seth Rollins to face another mystery opponent at SummerSlam, and one of the names that keeps popping up is former NXT Champion Johnny Gargano.

Gargano is currently a free agent, but he was a major star under Triple H’s NXT. Now that The Game is the head of creative, many fans believe he could return to WWE soon, and they want him to take on Rollins.

Below is a list of fan tweets hopping on the Gargano hype train:

@TripleH 🤞🏻🤞🏻🤞🏻🤞🏻Even if it’s just a one match contractJust trying to manifest my dream match. https://t.co/kDfgJBiIqY

Although Seth “Freakin” Rollins isn’t currently scheduled to compete at SummerSlam, it would be odd if he’s left out of the show altogether, as he’s one of WWE’s biggest stars.

Who would you like to see Seth Rollins face at SummerSlam? Let us know in the comments below!