“This is a complete phony” 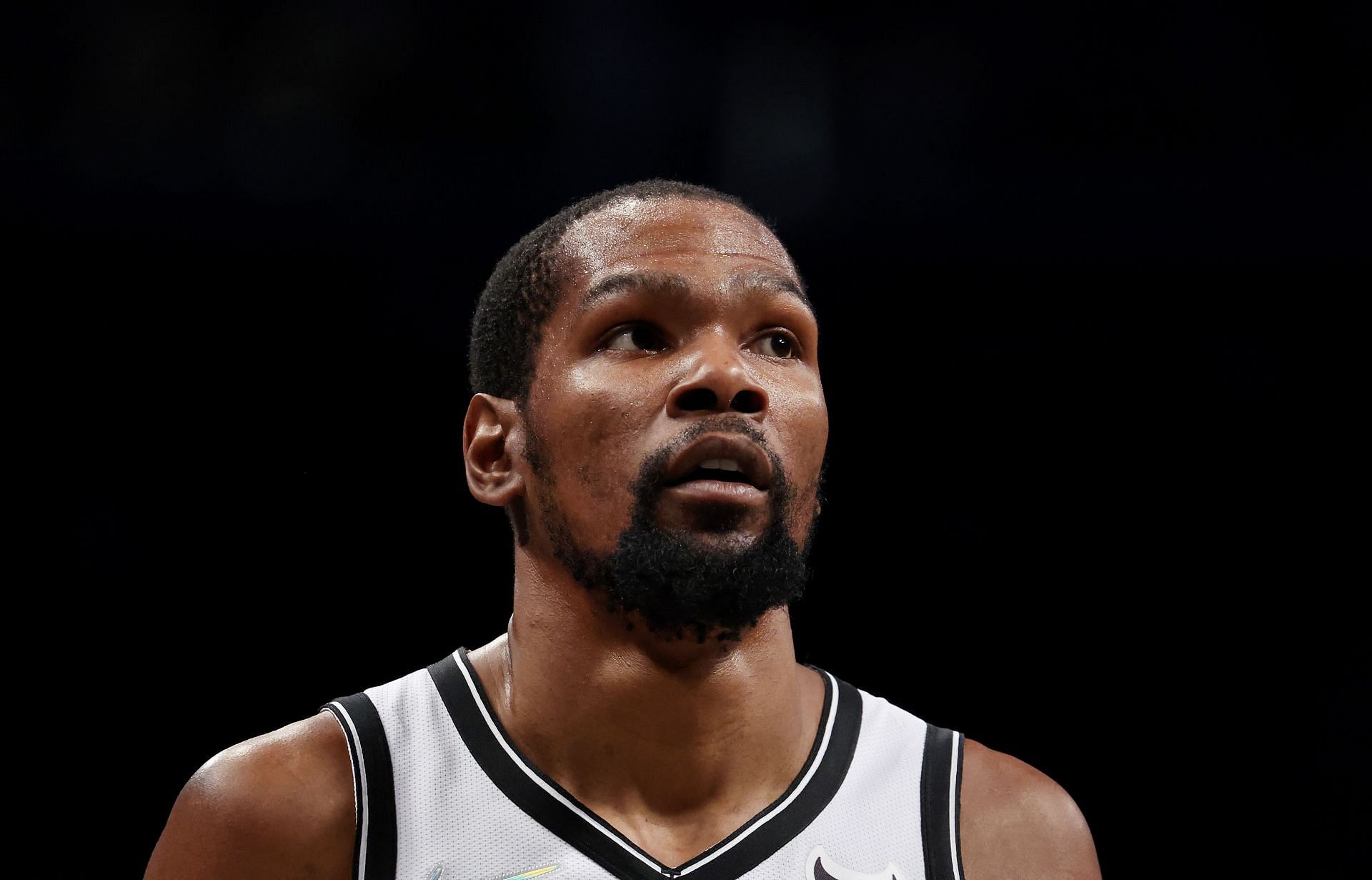 The NBA community has come down hard on Kevin Durant for his latest request. Chris Russo is championing the cause, calling Durant a phony and saying he has lost all his goodwill.

Durant met Monday with Nets owner Joe Tsai after Brooklyn’s unsuccessful monthlong attempt to trade him. Durant ended up giving an ultimatum. KD said the only way he would return is if coach Steve Nash and general manager Sean Marks get fired. Tsai, however, expressed support for his staff.

Our front office and coaching staff have my support. We will make decisions in the best interest of the Brooklyn Nets.

Our front office and coaching staff have my support. We will make decisions in the best interest of the Brooklyn Nets.

Not many expected things to get ugly, especially Russo, who believed KD would rescind his trade request. But with the recent developments, people are starting to wonder if Durant will sit out to make his point.

On “Mad Dog’s Daily Bite,” Russo did not hide his disappointment. The sports analyst lashed out at KD, revisiting the two-time champion’s past mistakes

“Durant has lost all his goodwill,” Russo said. “It’s as simple as that. I used to like Durant. He’s a wonderful player to watch. He’s fun to watch. He plays hard. He loves to play. There’s a lot of Durant that I like. It is not as much a diva, at least as LeBron (James) could be, but I’m off that now.

“This is a complete phony. He bailed out of Golden State. Well, off first he bailed out of Oklahoma City ’cause he couldn’t beat Golden State. He joined the team that had won 73 games, which is a disgrace. Then, he left Golden State, which I was OK with, but he joined forces with Kyrie (Irving), that nutcase, to come here.
“And now it’s been a complete disaster. And now he doesn’t like where it ends up a year after he signs a mega-contract. Now, he demands that the head coach, who did nothing wrong, and the GM, who’s done everything in his power to placate these two idiots, now he wants them out if he wants to come back.”

Since the meeting, there have been no reports of teams calling for Durant. However, it has been reported that Durant wants to join the Boston Celtics and team up with the reigning Defensive Player of the Year, Marcus Smart.

The Golden State Warriors are not interested in Kevin Durant

The Golden State Warriors are one of the few teams with the assets to trade for KD, considering the Nets’ steep price. However, Warriors general manager Bob Myers explicitly said that they are out of the KD sweepstakes.

Warriors GM Bob Myers suggests the team is out of the Kevin Durant sweepstakes:

“I like our team and where it’s at. … I want to give the guys a chance to do it again.”

Warriors GM Bob Myers suggests the team is out of the Kevin Durant sweepstakes:“I like our team and where it’s at. … I want to give the guys a chance to do it again.”(via @MarkG_Medina) https://t.co/Uty1kElVUe

Even if the Warriors were interested, several NBA analysts believe returning to Golden State will hurt Durant’s legacy.

KD joined the Warriors in 2016 after their disappointing NBA Finals loss to LeBron James and the Cleveland Cavaliers despite holding a 3-1 lead. He helped them win two championships before opting to leave in 2019.

The four-time scoring champ has not had much success since leaving the Warriors. Although he led the Nets to two playoff appearances, they won only one series.

The Warriors, on the other hand, won the 2022 title, their first since KD left. They have won four championships since 2015.