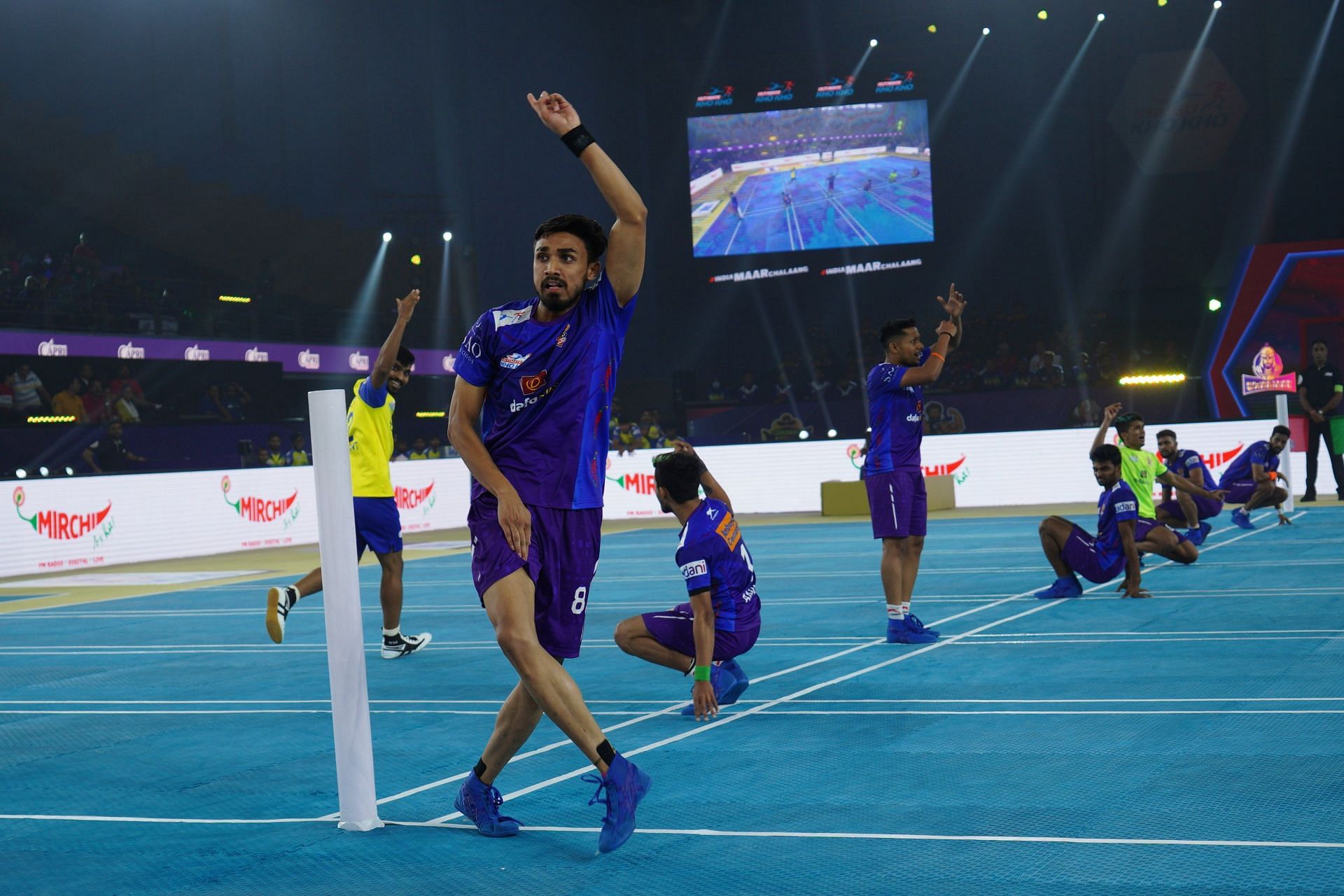 Gujarat Giants will play their penultimate league stage match of Ultimate Kho Kho 2022 against the Telugu Yoddhas on Monday, August 28, in Pune. The Giants have already secured a place in the UKK 2022 playoffs. They have also guaranteed a place in the Top 2 of the points table.

The Telugu Yoddhas, on the other hand, are yet to confirm their place in the next round. They are third in the Ultimate Kho Kho 2022 points table right now, having earned 13 points from eight matches. A win in tonight’s match against Gujarat Giants should be enough for the Yoddhas to qualify for the playoffs.

Gujarat will look to experiment a bit and test their bench strength ahead of the UKK 2022 playoffs. They defeated the Rajasthan Warriors in their last game and will be keen to continue their winning momentum, heading into the most important phase of the tournament.

Here are all the details you need to know about the 26th match of UKK 2022.

The recent form favors the Gujarat Giants as they are on a three-match winning streak, while Telugu Yoddhas have lost their previous three matches. However, if the Giants decide to test their bench strength, the chances of a win for the Yoddhas will increase significantly.

The Yoddhas desperately need a win to ensure that their last game does not become a do-or-die match. Fans should expect them to bring their ‘A’ game to the table and beat the Giants.

When and where to watch Ultimate Kho Kho 2022 in India?