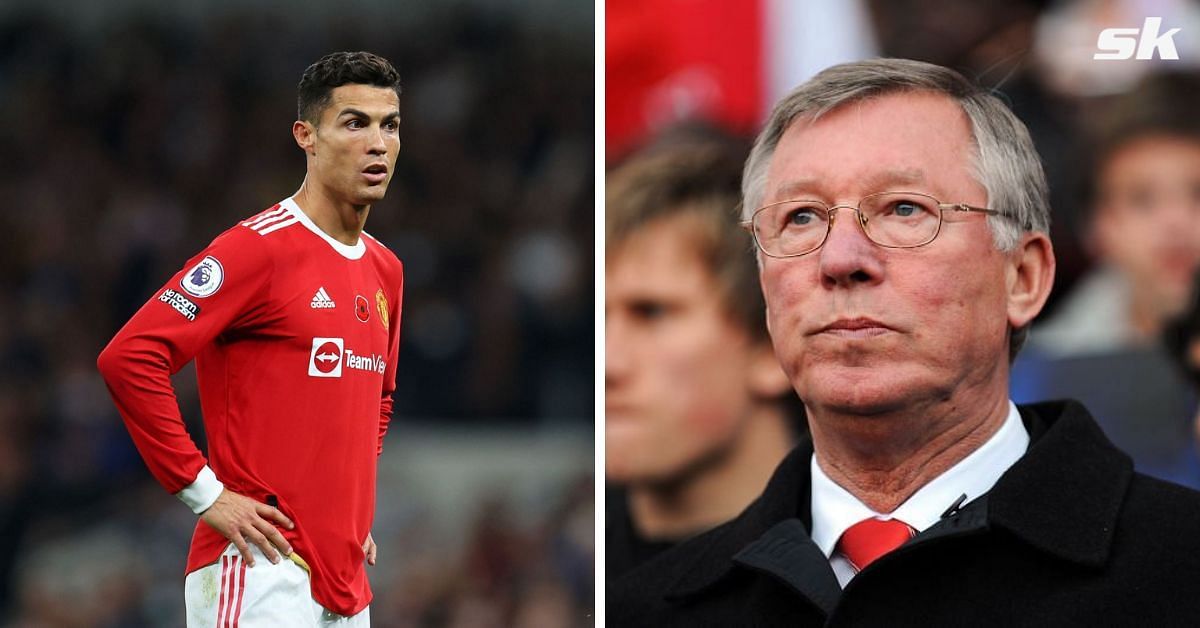 Legendary Manchester United manager Sir Alex Ferguson is not part of the club’s meeting with Cristiano Ronaldo over the Portuguese star’s future, as per Rich Fay.

Ronaldo, 37, has reportedly told the Red Devils he wishes to leave this summer as he looks to continue playing in the UEFA Champions League.

A meeting between the player, his agent Jorge Mendes and club officials will take place to discuss the forward’s future on July 26.

Sir Alex Ferguson was pictured arriving at the Carrington training ground, which led to speculation that he may be part of the meeting.

You know it’s going to be serious talks when Sir Alex, Cristiano Ronaldo, and Jorge Mendes have all been pictured arriving Carrington.

However, Manchester Evening News correspondent Rich Fay has played down talk that the 80-year-old will be part of the talks, tweeting:

“Told that Sir Alex Ferguson was at Carrington this morning for regular football board meeting, along with Richard Arnold and David Gill. Meeting was scheduled months ago and is ‘totally separate’ from Ronaldo talks”

However, the Red Devils struggled both domestically and in europe, finishing sixth and therefore not qualifying for the Champions League.

The five-time Ballon d’Or winner has been linked with the likes of Chelsea, Bayern Munich and Atletico Madrid but as of yet no bid has come in.

He has a year left on his contract with United with the option to extend for a further year.

Manchester United are just 12 days away from their first Premier League game of the season against Brighton & Hove Albion.

It was against Brighton at the Amex Stadium on May 7 that the Red Devils were thrashed 4-0.

Cristiano Ronaldo cut a frustrated figure throughout the calamitous game, looking to the heavens in disbelief that he was part of Manchester United’s current demise.

Erik ten Hag has now taken over from former interim manager Ralf Rangnick at the helm of Old Trafford.

The Dutch tactician has impressed with the United squad during pre-season, however he hasn’t been able to coach Ronaldo yet.

The current saga over the former Real Madrid star’s future is plaguing Ten Hag’s start to life at United and a resolution will need to be found.

That decision may just come this week, with United’s stance having always been the player is not for sale.