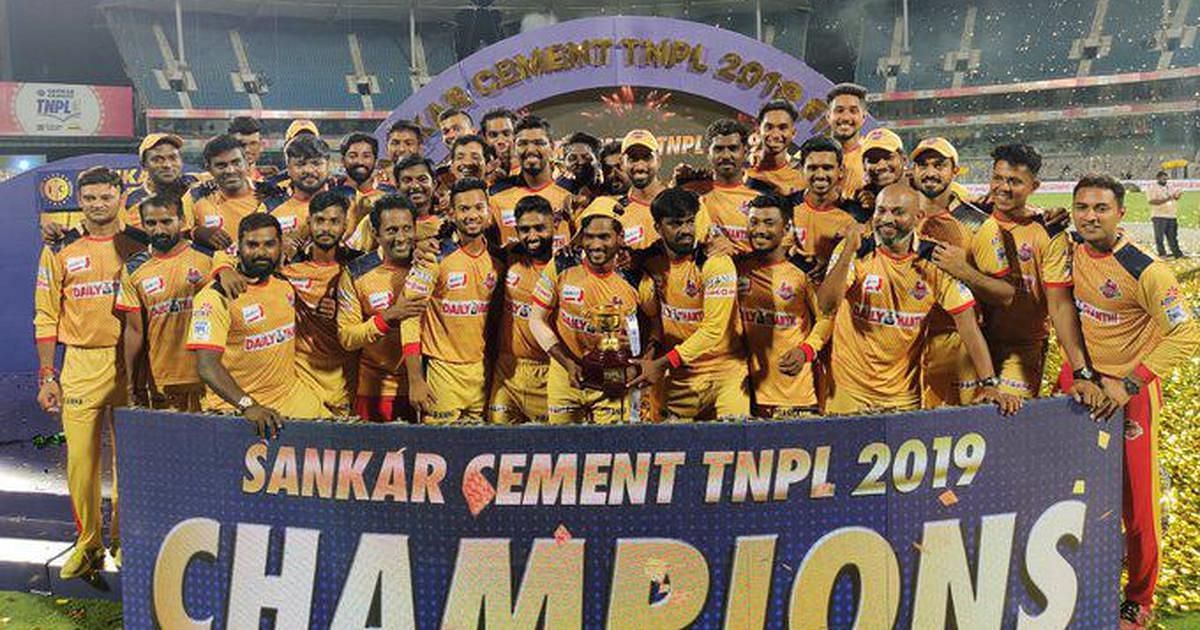 The 12th match of the sixth edition of Tamil Nadu Premier League (TNPL 2022) saw the Ruby Trichy Warriors take on the Chepauk Super Gillies at the NPR College Ground in Dindigul.

After being asked to bat first, the Super Gillies’ batters stepped up as they posted a mammoth 203 on the board, losing eight wickets. S Radhakrishnan and Uthirasamy Sasidev scored 81 and 65 respectively. Ajay Krishna and M Poiyamozhi picked up three wickets apiece for the Warriors.

The Warriors tried hard to chase down this mammoth total but they kept losing wickets at regular intervals. Santosh Shiv scored a fifty but the other batters failed to contribute as they only managed to score 159 in their 20 overs, losing the game by 44 runs.

S Harish Kumar for the Super Gillies picked up three wickets and was well-supported by R Alexander who chipped in with a couple of scalps.

Sanjay Yadav continues to lead the charts for the most runs. He has been in rich form with the bat and has scored 212 runs in four matches. He has played a vital role for the Nellai Royal Kings in this year’s competition.

Dindigul Dragons’ opening batter K Vishal Vaidhya follows Yadav in the list. He has provided solid starts to his side and has already scored 194 runs in four matches. Arun Karthik of the Madurai Panthers is placed third with 175 runs to his name.

However, there is movement in the lower half of the table. Uthirasamy Sasidev of Chepauk Super Gillies scored 65 off just 35 balls against the Ruby Trichy Warrior to jump up to the sixth position in the most runs list. He has 138 runs to his name and will look to contribute with the bat in their upcoming games.

See also  "There's a few issues going on in the backroom"

Kiran Akash continues to lead the most wickets list with seven wickets to his name. In the match between the Madurai Panthers and the Nellai Royal Kings, he picked up two wickets to take his wickets tally to seven wickets in three matches.