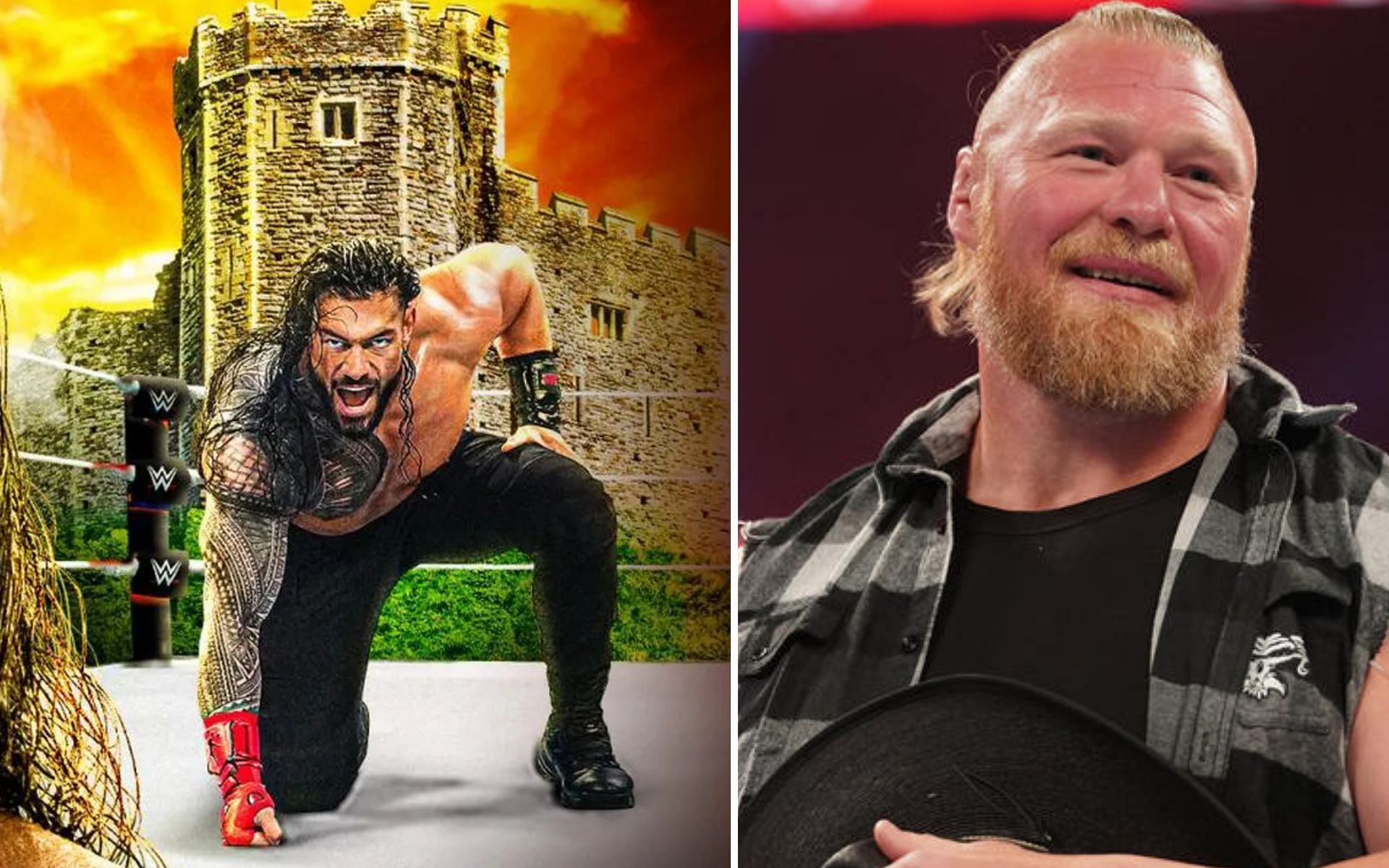 Whether it’s Roman Reigns, or Brock Lesnar, or even Theory for that matter, one of these three men will headline Clash at the Castle. One thing that is fully confirmed, however, is the man who will challenge for the Undisputed WWE Universal Championship at Cardiff.

WWE will be hosting their first premium live event in the United Kingdom in a long time. It will be the first stadium show in the UK since the iconic 1992 SummerSlam show.

The two men who have recently been competing for the #1 contender’s spot are Sheamus and Drew McIntyre. While they were supposed to have a match weeks ago, it was ultimately delayed until SmackDown this week, where they had a good old-fashioned Donnybrook match.

The match turned out to be everything fans expected and more as the half-hour-long bout delivered beyond expectations. As anticipated, it was Drew McIntyre who walked out victorious to secure his spot in the main event of Clash at the Castle. He did so despite adversity in the form of Ridge Holland and the unhinged Butch.

This means that McIntyre will face either Roman Reigns or Brock Lesnar in the main event this September. Theory, who also has to be taken into account in the title picture, attacked McIntyre after his latest bout.

A Hall of Famer told us Drew McIntyre wouldn’t have succeeded during the Attitude Era. Details here.