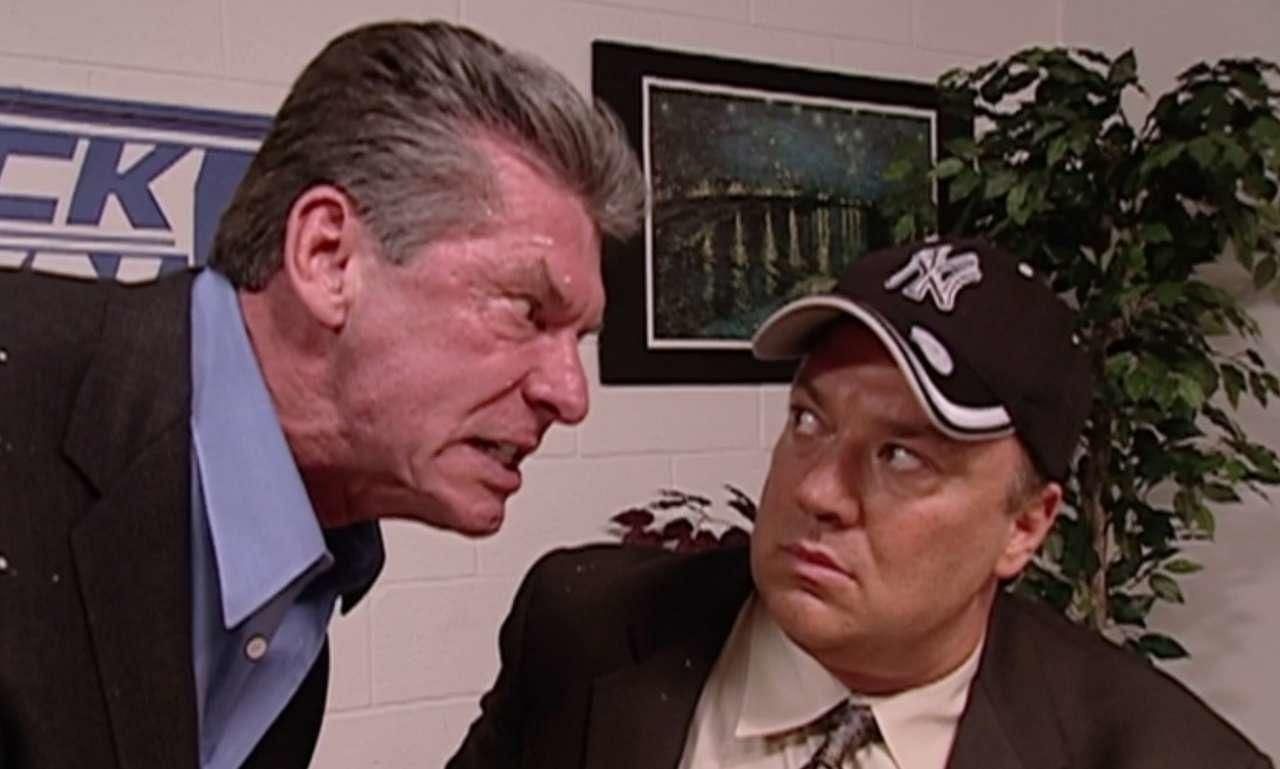 This week’s edition of the red show kicked off with a brawl between Logan Paul and The Miz, followed by an in-ring promo from The Bloodline. Roman Reigns, flanked by The Usos and Paul Heyman, entered with a thunderous ovation, which grew louder as The Tribal Chief took to the mic. Reigns asked the WWE Universe to acknowledge him, then decided that he no longer wanted to talk.

The Undisputed WWE Universal Champion then passed the microphone to Paul Heyman, who began his own introduction. As Heyman spoke, the microphone cut out and continued to do so whenever Heyman uttered a word. This annoyed the Wise Man, who remarked to the New York crowd that the sound operator must have been from New Jersey.

Heyman then stated that he wanted the sound operator’s name and mentioned that he would be the next one gone from WWE. This was most likely a subtle reference to the departure of Vince McMahon on Friday.

“We want your name, you’re the next one out the door,” Heyman said.

It will be interesting to see how WWE handles McMahon’s departure moving forward. You can read more about the former CEO by clicking right here.

Find out which top AEW star dubbed Paige a bad b**** right here.

See also  "Better without Messi", "G.O.A.T" - Barcelona fans rejoice as superstar puts in stunning performance in first half against Valladolid