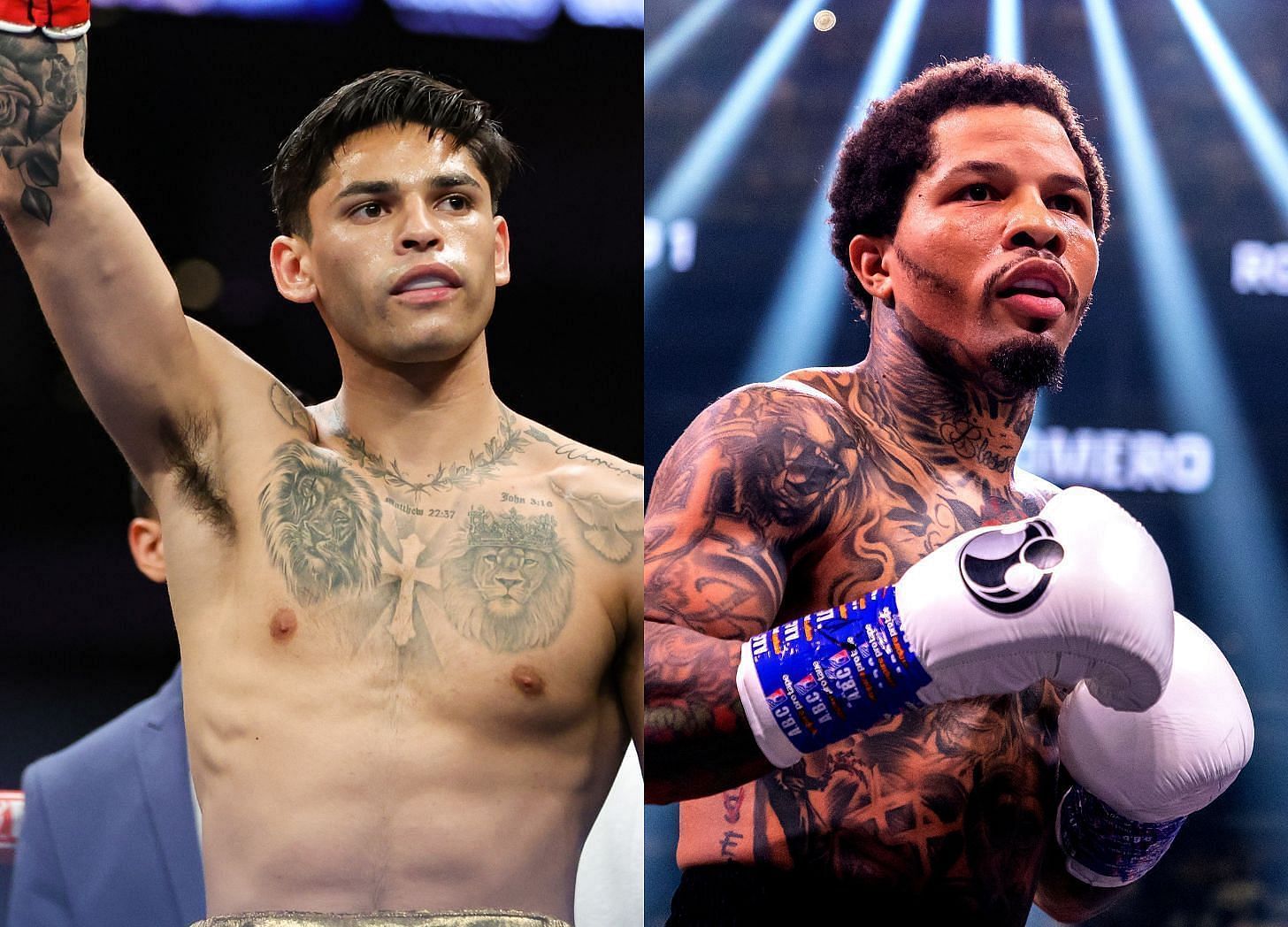 In an interview with FightHype.com, De La Hoya said talks between the two camps should be a walk in the park considering how people have been calling for the fight. He even gave Davis and his people an ultimatum to make the potentially lucrative fight a reality. The boxing legend-turned-promoter said:

“The bottom line is, we wanna make the fight happen. Tank Davis, have your people call my people, or my people will call your people. It should be on Showtime and DAZN because they’re the broadcasting partner for each individual, it’s only fair. We can stage it in Las Vegas. As easy as that, let’s go.”

Negotiations for a possible matchup between Garcia and Davis will be an interesting sight as both fighters are currently tied with rival promoters and broadcasters. Garcia is promoted by Golden Boy Promotions and fights on DAZN. Davis is under the Mayweather Promotions banner for years and fights on Showtime.

De La Hoya’s Golden Boy Promotions and DAZN have expressed their desire to do a joint deal with Showtime, if necessary, in order to make Garcia vs. Davis happen. If the two broadcasters can indeed strike a deal, it will be a decision rejoiced by fans across the globe.

A clash between Garcia and Davis, two of the most exciting young fighters today, will surely capture millions of eyes.

‘KingRy’ and ‘Tank’ have been calling each other out for quite some time now. Interest in the potential matchup flared up over the weekend after Garcia pulled off a scintillating performance against Javier Fortuna, knocking out the former super featherweight champion in the sixth round.

Ryan Garcia defeated Javier Fortuna at junior welterweight. Their fight took place at 140-pounds after the Dominican failed to make the lightweight limit by the date of the fight.

Garcia may have felt good and comfortable fighting at 140. He said he intends to continue fighting at junior welterweight and has no intention of returning to the lightweight limit of 135. He even dared Gervonta Davis to follow him at 140 to make their fight happen. He said in his post-fight interview:

“I felt way better [at this weight]. I’m not going down to 135 for nothing. But I will fight Tank next if he wants it at 140. I’m gonna record all the negotiations so you can’t make headlines that I was ducking.”