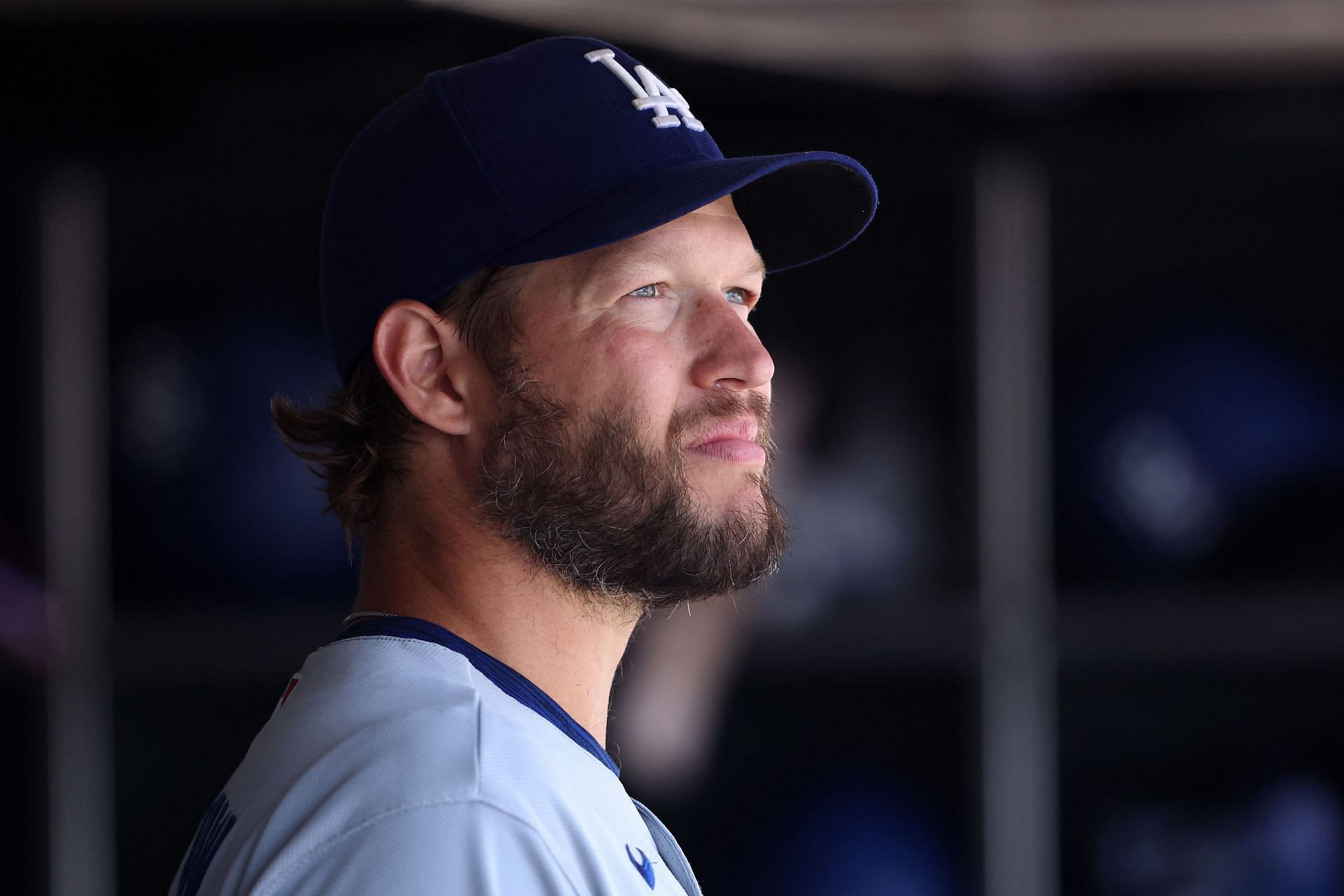 The Los Angeles Dodgers just snapped their twelve-game win streak by getting a two-hit earlier today. They got shutout by the Kansas City Royals, of all teams, and it is a perfect representation of how baseball works; a team can win 12 straight and then lose to one of the worst teams in the MLB.

As you can probably guess, the game was quiet on the Dodgers’ side. Mookie Betts and Chris Taylor were the only two players to register hits on the day. However, Max Muncy, Joey Gallo, and Gavin Lux registered walks, with Muncy having two.

Kansas City Royals’ starter Brady Singer earned the win on the mound today after six strong innings of one-hit baseball. Although he pitched fairly well, Tyler Anderson picked up his second loss of the season after giving up three earned through six innings.

The Royals ultimately beat the Dodgers 4-0, showing a strong offensive performance. Their four runs can be credited to RBI’s from Kyle Isbel and Salvador Perez, as well as two from Vinny Pasquantino.

Obviously, all win-streaks will eventually come to an end, but getting shutout by Kansas City is a very bad look for the Dodgers. This loss will surely have Los Angeles fans a little scared. This is certainly not good for the Los Angeles Dodgers offense.

The Dodgers are still a powerhouse in Major League Baseball, and are likely to recover from this loss. However, this did not stop Dodger fans from heavily overreacting after this defeat.

Nevertheless, Los Angeles has been playing some outstanding baseball so far this month, and this is merely a small bump in the road.

They are set to face off against the Milwaukee Brewers in a four-game set starting tomorrow. For now, let’s take a look into the fantastic second half of the season the Dodgers are having.

The Dodgers were already one of the best teams in the MLB before the All-Star break. However, they are now the top team in Major League Baseball, currently having a league-best 79-34 record. Since the All-Star break, the Dodgers have lost four games, including today’s loss. This record incorporates the 12 game winning streak that dated all the way back to July 31st.

The Los Angeles Dodgers are a lock for the playoffs this season, where they are seeking their second World Series ring in three seasons. If they keep playing the way they are now, they could definitely capture this year’s title.