Even without the deep dark caves, sculk blocks, and the warden, the Minecraft 1.18 Caves & Cliffs update is going to be one of the biggest updates in the history of Minecraft.

During Minecraft Live 2021, it was revealed by the developers that the 1.18 update is almost complete, and they will be releasing it in November or December this year. After releasing quite a few experimental and normal snapshots, the developers have started working on pre-release versions.

Minecraft 1.18 pre-release versions: Everything to know

What are pre-release versions?

Like snapshots, pre-releases are test versions of Minecraft with all the new features from the upcoming major update.

Pre-release versions also do not usually have a lot of new features. They are more focused on improved and smooth gameplay. The developers fix a lot of bugs in these versions. 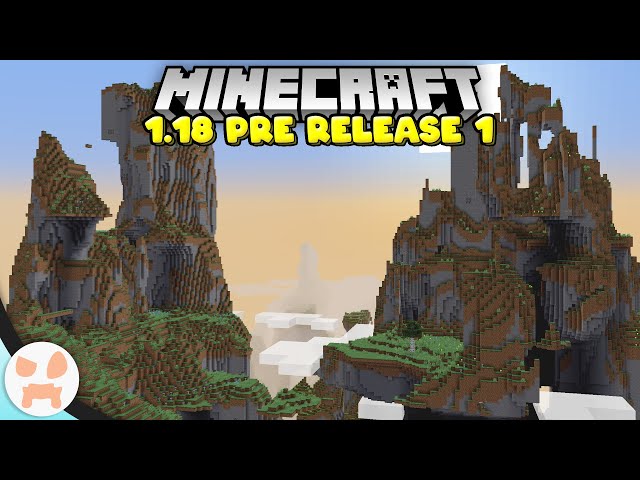 So far, only one pre-release version of Minecraft has come out. It was released on November 11, 2021.

Large biomes and Amplified world types that were removed with the first 1.18 experimental snapshot have been re-added. The developers have worked on these world types, and they have adapted to the 1.18 terrain.

Characteristics of the terrain generated in the new Amplified world type:

Characteristics of the terrain generated in the new Large Biomes world type:

Forty-seven bugs were fixed in this pre-release. Interested readers can learn about all of them from here.

Date of next pre-release

The date of Minecraft 1.18 pre-release 2 is unknown. It may come out any day and fans can expect it to come with a lot more bug fixes. Once out, it can only be installed on computers with the Java Edition launcher.

PM birthday event was held in No 10 during lockdown

sty 19, 2022 admin
The Latest News from the World and Europe