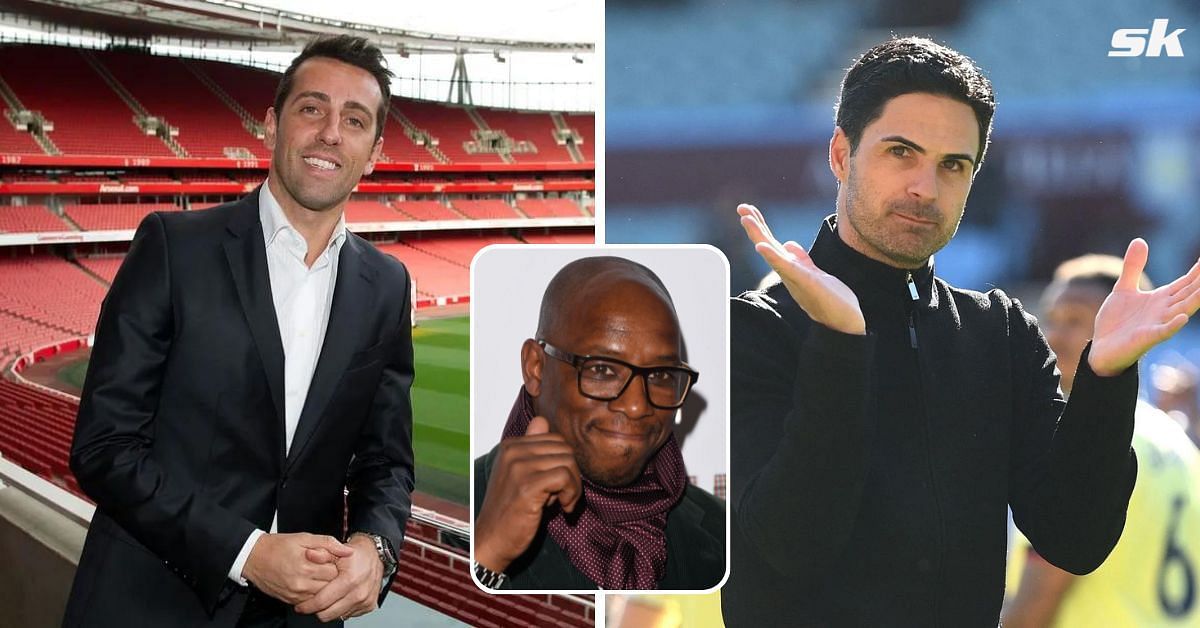 Saliba, 21, returned to the Emirates Stadium this summer following a season-long loan spell at Marseille.

During that spell, he was named the Ligue 1 ‘Young Player of the Year’ for an impressive campaign at the Stade Velodrome.

His form has seemingly continued as he made his Premier League debut in a 2-0 win over Crystal Palace on August 5.

Saliba was named the ‘man of the match’ for his performance on the night, with many deeming him to be like a brand new signing.

Wright is impressed with the French star’s abilities and has accredited Arteta and Edu for the development of the young centre-back, saying:

“Mikel and Edu have got to take a lot of credit for what they’ve done with this guy.”

“This guy is someone we’ve always thought would be special. Even when they sent him out on loan there were fans calling for him to come back. He’s a full international now, he looks composed, calm, he’s got great pace.”

There had been some criticism over the north London club’s decision to send Saliba out on loan.

However, the decision appears to have been the right one given how much Saliba has raised his game. Wright alludes to this:

“It’s a decision that was magnificent from Arsenal. It would have been easy to bring him back last year but they gave him the extra season and now he looks like he’s been playing in that position for years.”

Saliba replaced White in the centre-back role alongside Gabriel Magalhaes for the win over Palace.

That may be a sign of things to come for White, with Saliba now rivaling him for a right-sided centre-back starting berth under Arteta.

White played 37 times for Arsenal last season but his place in Arteta’s side may be at risk.

White was played at right-back against Palace and although he didn’t put a foot wrong, Saliba’s performance overshadowed his.

So much so, if Gabriel keeps his place on the left side of the defense it may spell trouble for White’s future in the starting XI.

Takehiro Tomiyasu is returning from injury and will want to claim back the right-back role as soon as possible.

Arteta now has plenty of options in his Arsenal defense to mount a credible top four challenge this season.