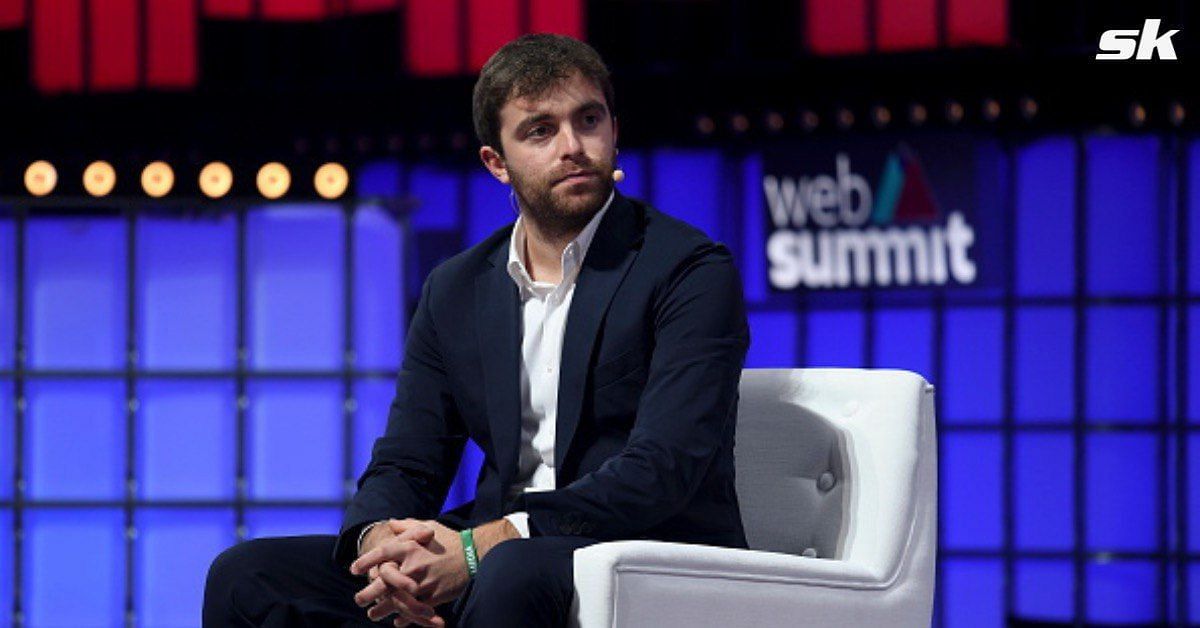 Renowned journalist Fabrizio Romano has claimed that former Chelsea winger Willian is close to joining Premier League outfit Fulham. According to Romano, his medical at Fulham is scheduled for today (August 30).

Willian, who signed for Chelsea from Anzhi for a €35.5 million fee in August 2013, spent seven successful seasons at Stamford Bridge. Known for his pace, versatility, and unmatched work rate, Willian featured in 339 games for the Blues across competitions during his stay. He scored 63 goals and claimed 62 assists, helping the west London outfit to two Premier League titles, one Europa League trophy, and an FA Cup, amongst other honors.

The Brazilian terminated his contract with Corinthians following their Copa Libertadores exit earlier in August. He is keen on a Premier League return, and as per Italian transfer expert Romano, his wish is close to being fulfilled. Sharing an update on Willian’s future, he tweeted:

“Medical scheduled today for Willian in order to become new Fulham player on free transfer after contract terminated with Corinthians.
“Willian wanted to go back to the Premier League and it’s now really close.”

After ending his Chelsea stint in 2020, Willian joined their crosstown rivals Arsenal. He did not enjoy much success at the Emirates and left just a season later. Willian featured in 37 games for the north Londoners in the 2020-21 season, recording one goal and seven assists.

Thomas Tuchel’s Blues have not been at their prolific best in the Premier League this season. They narrowly escaped with a 1-0 win from Everton on matchday one, drew 2-2 with Crystal Palace the following gameweek, and then fell to a 3-0 defeat against Leeds United. They bounced back with a 2-1 victory over Leicester City on matchday four, but even that win was marred by Conor Gallagher’s red card.

Conor Gallagher apologising for his red card today, I thought before he got his red card he was playing well, brought energy in the team & was winning the ball. Will learn from his mistake but will be better for it.

Conor Gallagher apologising for his red card today, I thought before he got his red card he was playing well, brought energy in the team & was winning the ball. Will learn from his mistake but will be better for it. https://t.co/rXpqkJVBat

Sixth-placed Chelsea are set to travel to St. Mary’s Stadium for Tuesday’s Premier League clash with Southampton. They need to take the game by the scruff of its neck and try to dominate proceedings from start to finish. A sure-footed performance against the struggling Southampton (14th with 4 points) could go a long way in putting the Londoners’ campaign back on track.