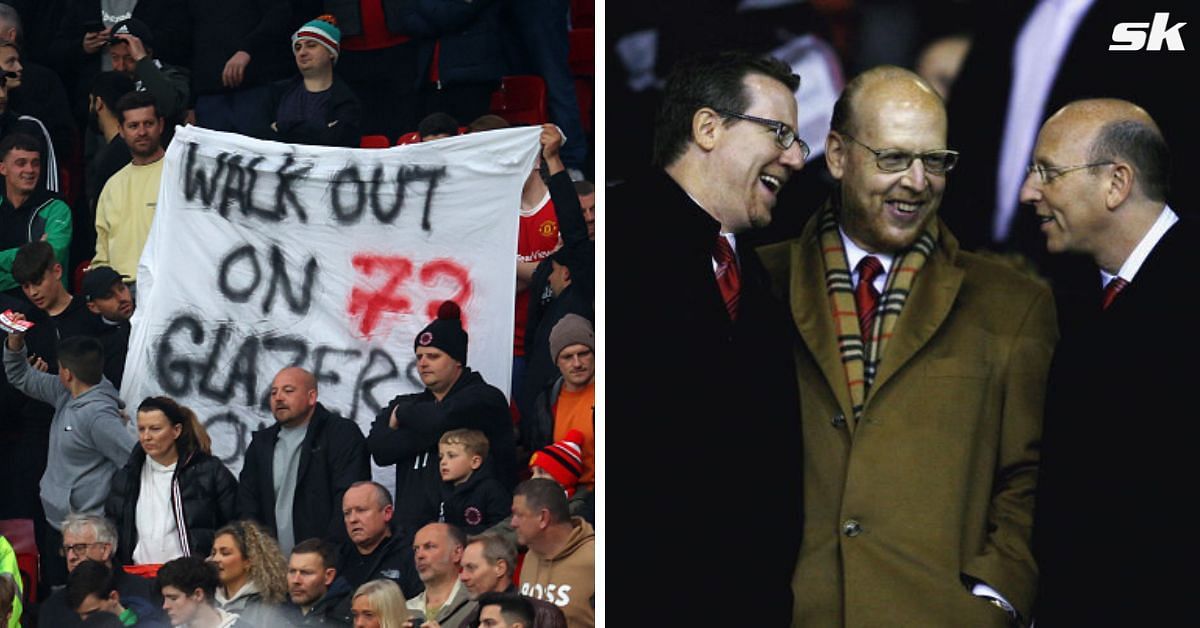 Former Manchester United director Michael Knighton is reportedly planning a hostile takeover. The 70-year is keen on taking the club back to its glory days and is ready to attempt another takeover.

While speaking to Man United The Religion, Knighton claimed that the Red Devils need new owners, as the Glazers have not run the club well. He added that he’s working on the offer document, and the bid should be in soon.

Knighton was keen to take over the club in 1989 before accepting a position in the United board between 1989 and 1992. He bought Carlisle United after leaving the United board. He would sell the club 12 years later.

He was quoted by The Sun as saying:

“Everyone knows that we need new ownership of this football club. That is my aim, those are my objectives. I’m making good progress, I continue to talk to the people, I’ve got some good pledges with good finance. We are now working on the offer document – remember, it’s a hostile bid.”

Explaining why he called the bid ‘hostile’, he added:

“That simply means the club isn’t officially for sale, but my intention is to present these owners with a legitimate and potent and proper commercial offer to say ‘you’ve run out of road, it’s time to go, because your time is up’. And frankly the fans worldwide have had enough of this regime. We are a club in crisis, and we all know the reason why. We have an inept and frankly useless ownership who knows little about this game of football.”

Manchester United are in crisis, and Knighton wants to resolve it

Michael Knighton spoke about Manchester United’s current state and admitted that the Red Devils are in crisis.

About the defeat to Brighton & Hove Albion at home in the Premier League season opener, he said:

“The exciting feeling of a new season which we all have, and that balloon of excitement is there, but it was quickly burst when we saw the performance against Brighton. Quite honestly, the Lionesses, we could have played them, and I think they’d have got a better result. The club is in crisis, and it will remain in crisis whilst we’ve got this current ownership – that’s the situation.”

Manchester United were planning a rebuild under Erik ten Hag but have signed only three players so far – Lisandro Martinez, Tyrell Malacia and Christian Eriksen.