IND vs ENG 2022: “Not many are batting better than him at the moment” 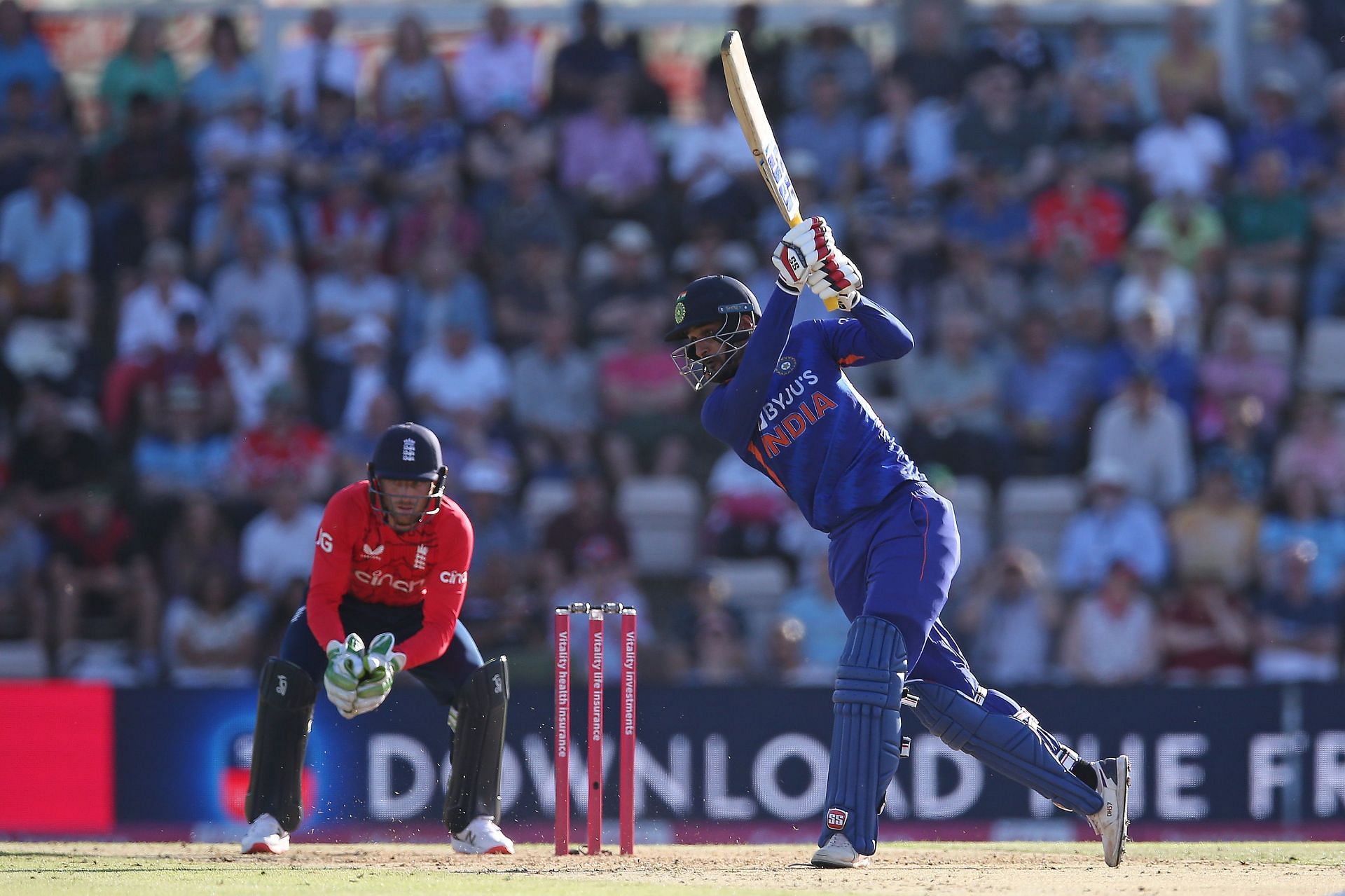 Former cricketer Aakash Chopra reckons that aggressive batter Deepak Hooda deserves a place in Team India’s T20I XI based on his current form. Admitting that it will be tough to fit him into the starting XI considering the plethora of batting options, Chopra opined that form in T20 matters a lot more than compared to other formats.

27-year-old Hooda has been in terrific form in the few games that he has played for Team India. He scored an unbeaten 47 and 104 in the two-match T20I series against Ireland in Dublin. In Virat Kohli’s absence, Hooda smashed 33 off 17 in the first T20I against England.

Despite being in great rhythm, Hooda had to make way for Kohli for the remaining two T20Is of the series. In a Q&A session on his YouTube channel, Chopra was asked whether he feels Hooda deserves a spot in Team India’s T20I XI. He replied:

“On current form, Deepak Hooda deserves a place in the T20I XI. Not many are batting better than him at the moment. According to me, in T20 cricket, form is far more important than experience. On form, he walks into the playing XI.”

He, however, admitted that the management will have to take a tough call if they want to include Hooda in the starting XI in future T20I games. The 44-year-old wondered:

“The big question is – whom can he replace? I don’t know. KL Rahul will come back, Rishabh Pant is opening. So, it will be a tough decision for Rahul Dravid and co.”

Replacing Hooda at No. 3, Kohli struggled in the two T20Is against England. He was out for just one run in the second match and scored only 11 in the final game of the series.

During the Q&A session, Chopra also shared his views on Pant opening the innings during the T20Is against England. He opined that India might continue with the experiment until Rahul returns from injury. The former Test opener commented:

“Pant as an opener in T20Is can work. There is only one way he plays. But then where does KL Rahul play is the big question. Where will Kohli bat is another question. Can’t decide right now. India might continue with Pant as opener for a little longer, maybe till KL comes back. Or who knows, even Virat might open. Seriously, I don’t know what’s going to happen.”

Pant registered scores of 26 and 1 in the two matches that he played in the T20I series against England.