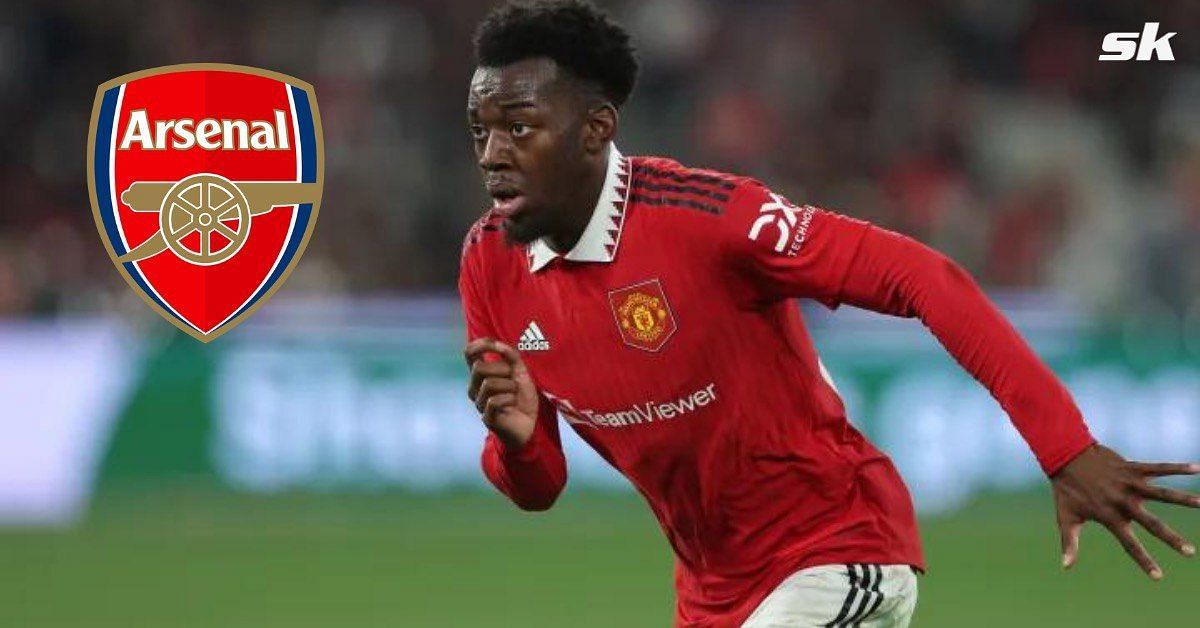 Manchester United forward Anthony Elanga has picked Arsenal legend Thierry Henry as his all-time favorite footballer, stating that he idolized the Frenchman in his formative years.

The Swedish left-winger announced himself to the world under interim manager Ralf Rangnick, emerging as an integral member of the team. He featured in 27 games for the Red Devils across competitions in the 2021-22 season, recording three goals and two assists.

The academy graduate will look to make a splash under Erik ten Hag this season. He recently sat down with United’s official media outlet to take part in a Q&A session.

One fan (James) asked Elanga to name his favorite footballer of all time and the youngster unhesitantly blurted out Arsenal icon Henry’s name and said:

He was then asked to name his favorite Manchester United player. The forward replied:

Hailed as one of the best footballers of all time, Henry forged an inimitable legacy at Arsenal.

See also  "Jordan was born in rebellion, beefing with the league about wearing black socks and the wrong colored shoes"

Random Arsenal Goal of the Day:

The 1998 World Cup winner was a handful for any defense in the world, and Manchester United were no exception. Henry did not win many games against the Old Trafford outfit (six out of 20) but he scored quite a few goals.

The former Barcelona man bagged nine goals and claimed four assists against the Red Devils while wearing the Arsenal shirt.

Paul Merson has predicted the results for Chelsea vs Tottenham and other GW 2 fixtures! Click here