“He will choose Bayern or Chelsea” 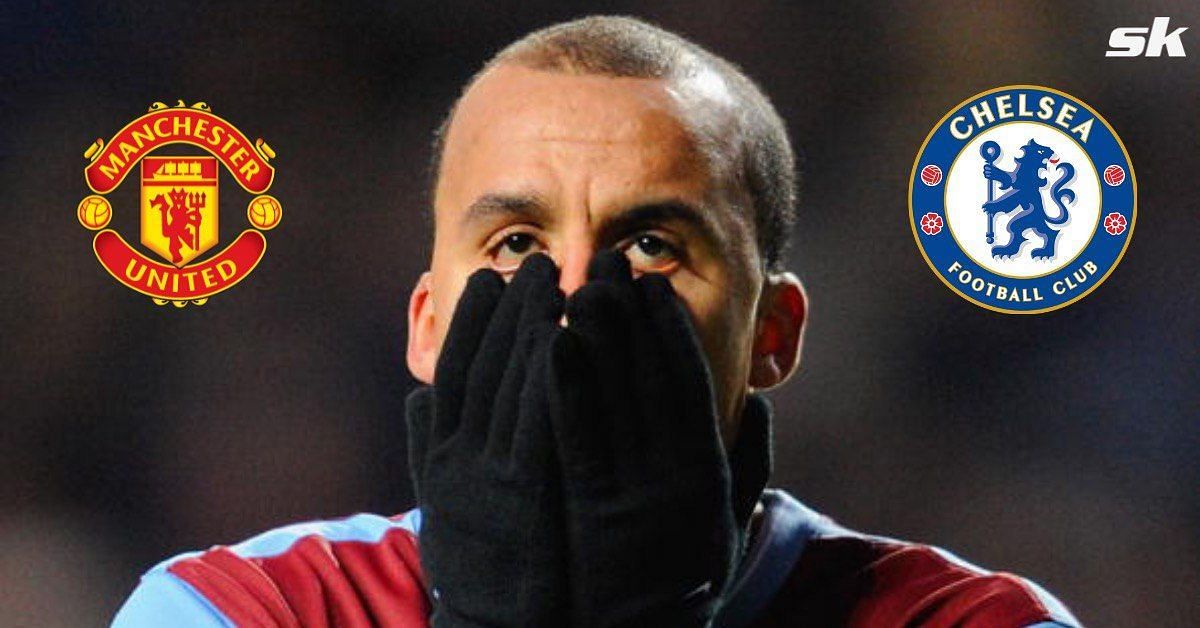 Former England international Gabby Agbonlahor has claimed that Frenkie de Jong will not join Manchester United if he decides to leave Barcelona this summer. According to the Englishman, the 25-year-old would rather sign for Bayern Munich or Chelsea, clubs that could give him the opportunity to win the biggest trophies.

Erik ten Hag’s side have long been interested in signing De Jong from Barcelona. The club reportedly have an agreement for an €85 deal with Barcelona but the player himself remains reluctant to leave the Catalan capital.

Nothing changed on de Jong side. He has still no intention to leave, while Manchester United and Barça agreed €85m fee add-ons included 🔴🇳🇱 #FCBFrenkie’s priority has always been to stay, while Man Utd are not giving up.His agent told player position to Barça yesterday 🚨⤵️ twitter.com/FabrizioRomano…

Speaking on talkSPORT (via the Express), Agbonlahor gave his two cents on the De Jong saga, explaining why United might have a hard time signing him. He said:

According to Agbonlahor, Cristiano Ronaldo’s uncertain future, the poor form of some top stars and Paul Pogba’s departure would discourage De Jong from moving to United. He added:

“Manchester United have got Ronaldo who doesn’t want to be there, he’s not turned up for pre-season. You’ve got players that aren’t performing. You’ve lost top players like Pogba. They’ve got problems and it’s going to take them a while to get a chance of winning the Premier League or the Champions League.”

“Does De Jong want to go from Barcelona, who will be playing Champions League football, to Manchester United, who aren’t going to be? And they’ve got problems at their club. He will choose Bayern or Chelsea or stay at Barcelona.”

While United find themselves in a rut in the De Jong chase, their Premier League rivals Chelsea could potentially end up luring the midfielder away from under their rivals’ noses.

According to Fabrizio Romano (via Caught Offside), the Blues have long been interested in the Dutchman. However, they will not make a move until De Jong agrees to leave Camp Nou.

Chelsea will NOT make any offers for Frenkie De Jong unless he decides to change his mind and want to leave Barcelona. ( @FabrizioRomano @caughtoffside ) #CFC 🔵 🇳🇱

Stamford Bridge could prove to be a more lucrative destination for De Jong than Old Trafford. Not only would the Dutchman join a more stable team, but he will also be able to compete in the Champions League next season, something he will not be able to do at United.

See also  "There's work that needs to be done"

Given De Jong has almost four years remaining on his contract (June 2026), Thomas Tuchel’s side might have to make an eye-popping offer to reach an agreement with the Blaugrana.