“He went to Los Angeles, he has honored his deal” 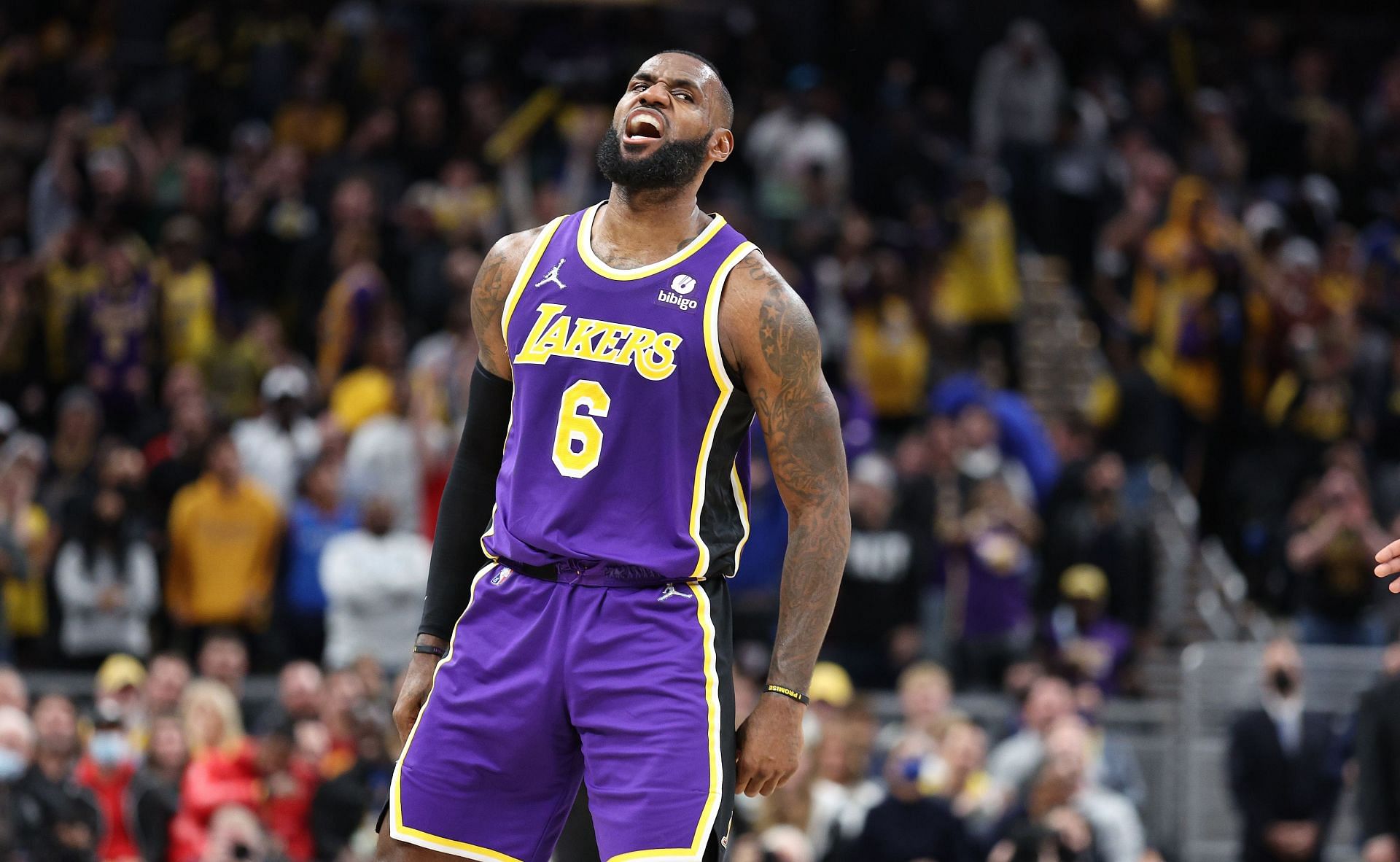 While the NBA is in the middle of a Kevin Durant news cycle, the LA Lakers’ LeBron James somehow got compared to the star. ESPN’s Stephen A. Smith shared his thoughts on the recent developments in Brooklyn.

After almost two months of figuring out how the Brooklyn Nets will handle the Kevin Durant situation, both sides agreed to run it back. As shocking as this may be, there are some who saw the outcome after Durant made his request.

Steve Nash, Joe Tsai and Sean Marks met with Kevin Durant and Rich Kleiman in Los Angeles on Monday and have decided to move forward with partnership, Nets say.

Steve Nash, Joe Tsai and Sean Marks met with Kevin Durant and Rich Kleiman in Los Angeles on Monday and have decided to move forward with partnership, Nets say.

Over the past two months, new criticism of Durant emerged, and the media pointed out how didn’t intend to fulfill his end of the deal.

A year ago, Durant signed a four-year $198 million extension with the Nets in hopes of leading them to a championship. However, after a rocky season, he demanded a trade on June 30. Smith compared Durant’s moves to those in James’ career.

To many younger NBA fans, they look up to LeBron James as the greatest player. To almost anyone, he’s one of the greats, and they appreciate what he’s done for the game of basketball.

His ability to stay with the team that signed him has helped him break records. Additionally, this attitude has helped him become the highest-earning player in NBA history, racking up half a billion dollars.

James has been criticized for how he’s been unable to win all the Finals appearances that he’s made. But some might be overlooking his other accomplishments. For example, this upcoming season, he is set to become the all-time scoring leader in NBA history. He’ll be breaking the record that Kareem Abdul-Jabbar has had for decades.

James is truly a generational talent, and his impact on the court won’t get overlooked. Additionally, he may inspire future NBA stars to do better off the court to become better human beings.