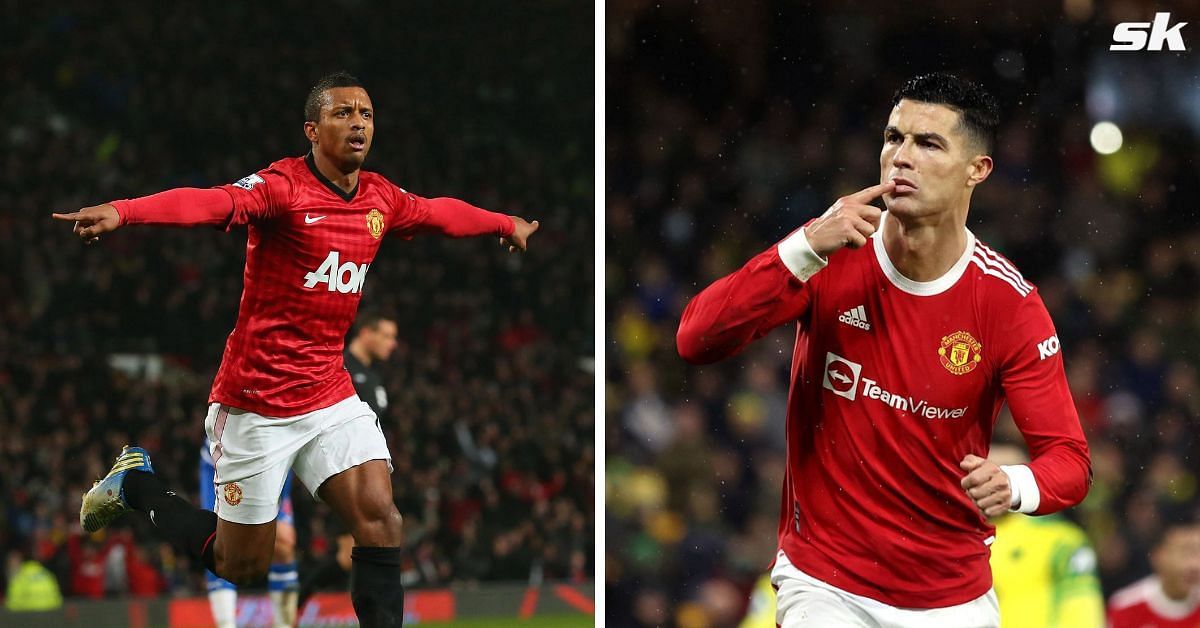 The former Portuguese international was asked to select his dream five-a-side team and he gave a very ‘United’ response:

“I would put Paul Scholes, Deco, let me go for a defender, Rio, very technical, Cristiano and Rooney, this guy is unbelievable, he doesn’t look(intelligent) but he’s very intelligent.”

Former Red Devils midfielder Scholes earned plaudits throughout his career at Old Trafford for his passing abilities and attacking nous in the middle of the park.

Manchester United are crying out for a midfielder of Scholes’ ilk who can get on the ball and make something happen.

He made 714 appearances for United, scoring 153 goals and contributing 75 assists.

Meanwhile, Deco became a Portuguese legend plying his trade at the likes of Barcelona, Chelsea and FC Porto.

He won two Champions League titles, two La Liga titles, the Premier League and the Primeira Liga three times during his career, among other honors.

Ferdinand was a stalwart for Manchester United at the back, forging a formidable partnership with Nemanja Vidic over the years.

The former England captain made 455 appearances for the Red Devils and scored the last ever goal of the Sir Alex Ferguson era.

It comes as no surprise that Nani has chosen Cristiano Ronaldo given that he played alongside him for both club and country.

Ronaldo continues to turn back the years, having scored an impressive 24 goals in his first season back at the club following a £13.5 million move last summer from Juventus.

A five-time Ballon d’Or winner as well as a five-time UEFA Champions League winner, the Portuguese icon is often dubbed the greatest of all time.

He was inducted into the Premier League Hall of Fame this year, having won five league titles.

Cristiano Ronaldo’s future at Old Trafford is still uncertain following reports that he has asked to leave.

There has been speculation over the player and his current mood but Nani has defended his obvious frustrations, saying:

“It’s a long time since we played together and Cristiano is not a kid anymore. Times change and the reactions and attitude can change as well. But, as we see, he’s doing the same things as usual; he doesn’t like to lose, he reacts when the team is not doing well.”