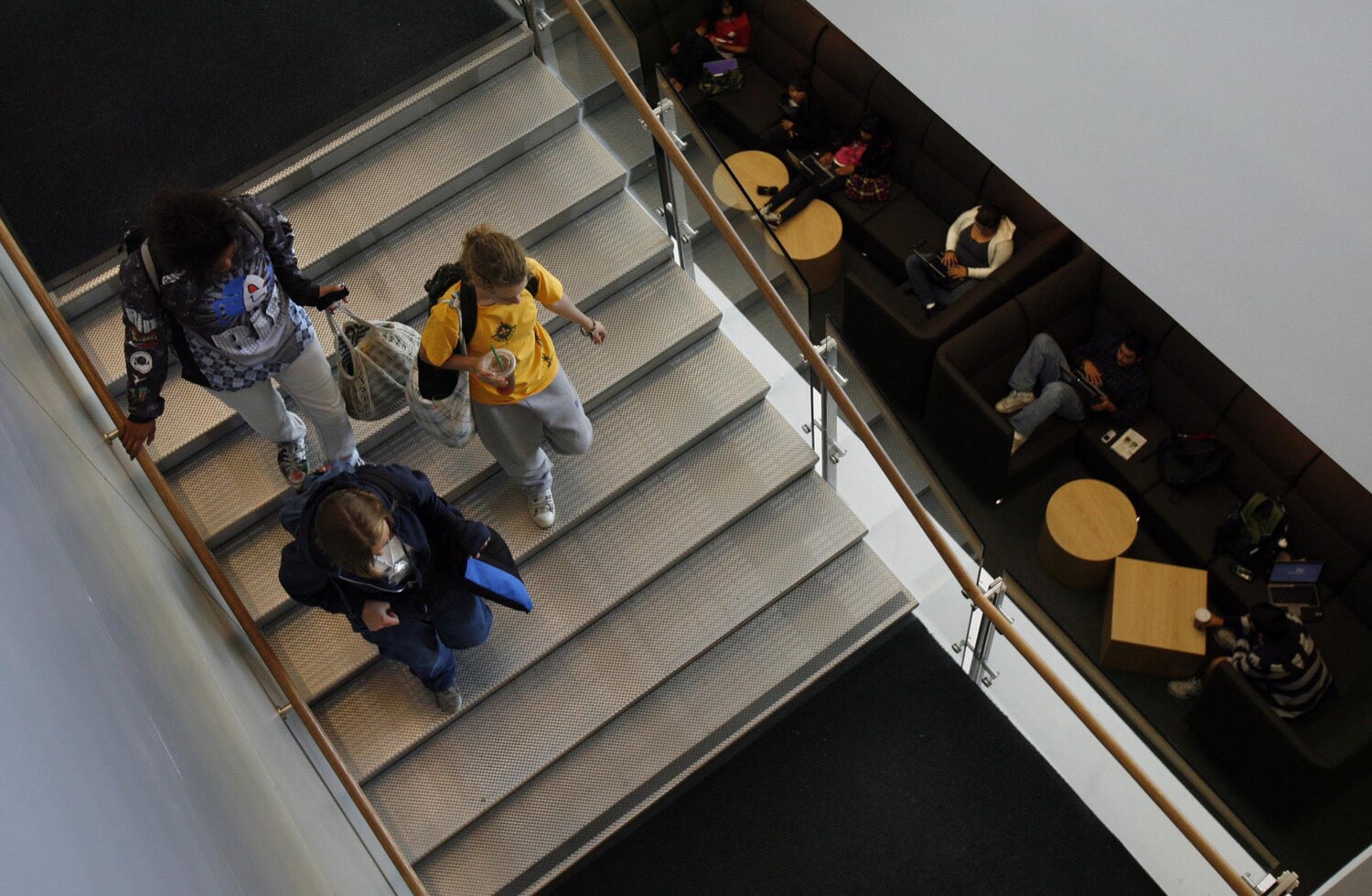 Fresno State will change the name of its library, whose namesake was found to have held “deeply antisemitic views and Nazi sympathies,” university officials said.

The California State University Board of Trustees voted Wednesday to remove the name of Henry Madden from the library after an investigation into materials Madden had donated to the university in the 1980s.

Fresno State President Saúl Jiménez-Sandoval asked the board in May to remove Madden’s name after a task force issued its report on more than 100,000 letters and documents that Madden “personally curated” before donating, the university said.

When Madden died in 1982, two years after the board voted to name Fresno State’s library after him, those papers were sealed for 25 years as a condition of his donation, according to the task force.

Following a five-month investigation, the panel said in May that Madden, the university librarian from 1949 to 1979, had openly and brazenly admitted to and detailed his racist beliefs.

In the mid-1930s, the task force found, Madden repeatedly made antisemitic and pro-Nazi statements in letters he wrote while studying European history as a Columbia University graduate student and while traveling through Germany and elsewhere in Europe.

“Madden echoed unfounded stereotypes about Jewish domination of key professions, drew distinctions between supposedly ‘good’ and ‘bad’ Jews, and confessed ‘a violent and uncontrollable phobia’ against Jewish people,” the report said. “In April 1935, he referred to himself as ‘a Nazi,’ and on multiple occasions he closed letters by proclaiming, ‘Heil Hitler!’”

He continued to hold his antisemitic beliefs throughout his career at Fresno State and also “had the habit of making derogatory remarks not just about Jews but also about people of Mexican and Asian descent and African Americans, among others,” the task force said.

According to the report, Madden never repudiated or reckoned with his views. In fact, the task force noted, he wrote in a letter seven months before his death that he had once helped a German immigrate to the U.S., casually adding that the man was “probably a member of the SS during the war.”

Madden was fully aware of the content of his papers when he donated them to the university, the report said.

“While Dr. Madden had the opportunity later in life to reflect on those views, there is no evidence that he renounced those views,” Jiménez-Sandoval said in a release. “Naming a building or any key campus area must align with our communal values and reflect our shared spirit of discovery, diversity and distinction. ”

The library will now be referred to as the Fresno State Library, and Madden’s name will be removed from signage and websites.

The Board of Trustees must approve any future name change, which may not occur for a year or longer.