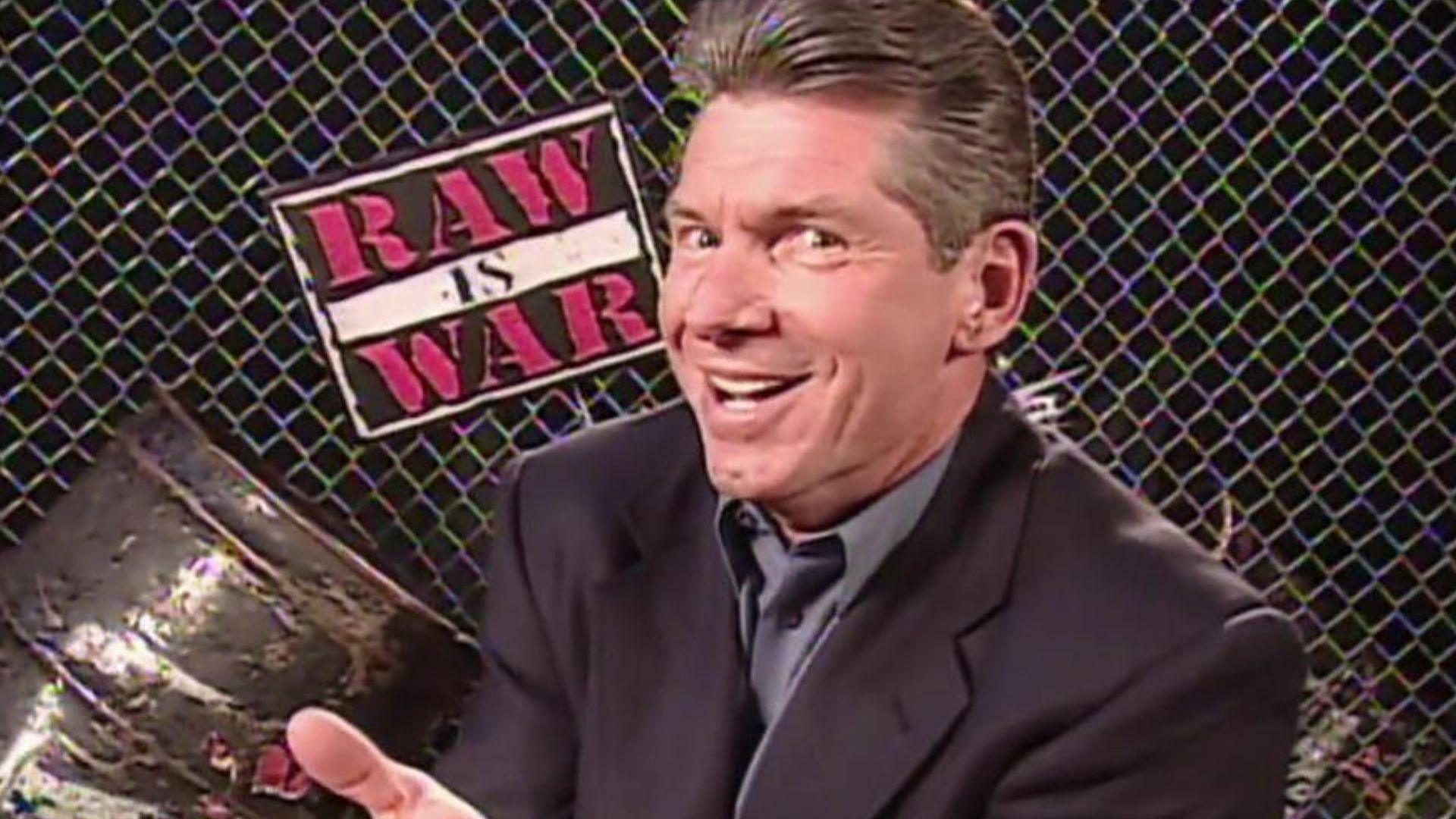 Brian Gewirtz has recalled how frequently former WWE Chairman Vince McMahon kept up to date with WCW Nitro in the late 1990s and early 2000s.

Gewirtz joined WWE as a writer in November 1999. RAW had already overtaken Nitro in the Monday night television ratings by that point. However, McMahon still wanted some of his employees to watch the rival show, which featured the likes of Hulk Hogan and Ric Flair.

In an interview with Sportskeeda Wrestling’s Riju Dasgupta, Gewirtz said Nitro used to be shown on a monitor backstage in WWE:

“I think there were, if I recall correctly, concurrent monitors on backstage at Gorilla Position [backstage area], and that was I’m sure a carry-over of when competition was really cut-throat and neck and neck. By the time I joined, WWE was pretty comfortably in front in the Monday night ratings wars. But you do wanna keep track, ‘Oh, they’re in commercial now,’ or Hogan’s coming out or Flair’s wrestling or Sting or whatever.” [7:12-7:37]

Gewirtz clarified that, due to the time difference, McMahon usually only watched Nitro if RAW took place on the west coast:

“I don’t think Vince was watching it, but it was on a monitor, whether it was Jerry Brisco, who’s in charge of timing the show… The only time we would collectively watch Nitro, and I detailed this in the book, is when we had a west coast show because if we had a west coast show we were writing SmackDown usually typically the next morning.” [7:39-8:04]

Watch the video above to hear Gewirtz’s story about the amusing WCW moment that McMahon still referenced years later.

While SmackDown now airs live on Friday nights, that was not the case over two decades ago. Shows used to be pre-recorded on Tuesdays before airing later in the week.

“That would evolve to the point where the shows would be written, at least a version of them, before you even got to the arena, but back then it was very seat of the pants. Because TNT would replay Nitro and have an 11 p.m. Nitro showing, we would sometimes put that on in the background.” [8:21-8:39]

Gewirtz also explained why he did not agree with a major WCW World Heavyweight Championship title change that occurred in 2000.

What are your favorite WCW memories? Let us know your thoughts in the comments section.

Brian Gewirtz’s new book, “There’s Just One Problem…: True Tales from the Former, One-Time, 7th Most Powerful Person in WWE,” is available to buy on Amazon.

Please credit Sportskeeda Wrestling and embed the video if you use quotes from this article.