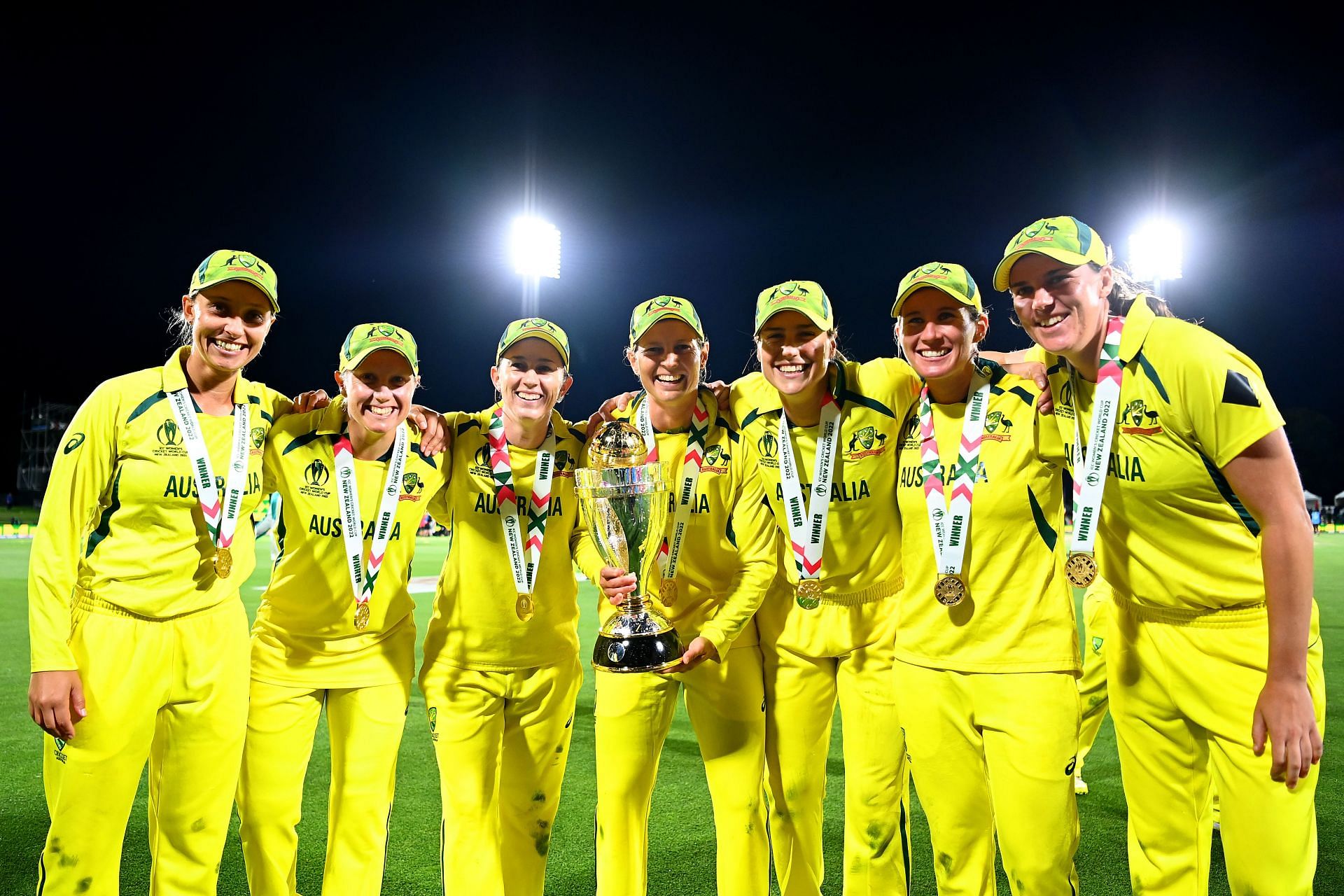 Ireland Women (IR-W) will take on Australia Women (AU-W) in the second match of the T20I Tri-Series at Bready Cricket Club on Sunday.

After defeating England Women in the final of the Women’s T20 World Cup a few months ago, Australia Women have returned to the international scene. They rank first in both ICC Women’s ODI and T2OI charts by a fine margin.

This will be their second match of the series as they faced Pakistan Women earlier. However, the match was abandoned due to poor weather conditions on Sunday.

Ireland Women, meanwhile, got outplayed by South Africa in their most recent series. They were no match for them and will be hoping to bounce back strongly, especially considering that it’s being played at home.

The Bready Cricket Club track is expected to be slow and bowlers have had the upper hand during the initial stages of the competition. A score of between 120 and 140 could prove to be par at this venue.

Alyssa Healy is one of the most dangerous wicketkeepers in the world. She is a feared opener who can take the game away with her performance with the bat. She has scored 2136 runs in this format at a strike rate of close to 30.

Beth Mooney is a leading figure in the Australian lineup. She is No.1 in the ICC Women’s ODI rankings and also scored an instrumental 62 off 47 in the final of the T20 World Cup against England Women. Mooney has scored 1649 runs in her T20I career.

Tahlia McGrath is perhaps the most in-form player from Australia. She had a spectacular World Cup campaign. In her relatively short five-match T20I career so far, she has scored 177 runs at a strike rate of over 156 and is yet to be dismissed. She has also taken three wickets at an average of 15.33.

Ashleigh Gardner is a top-level performer who has also been in incredible touch in recent months. Having played 52 T20I matches, she has scored 815 runs at a strike rate close to 130. She has also picked up 29 wickets and is a great multiplier pick for your Dream11 Fantasy Team.

Irish skipper Laura Delany is full of talent and is a responsible player. She has scored 787 runs and picked up 41 wickets in the T20I format.

Megan Schutt is the highest-ranked Australian pace bowler and she has taken five wickets in her last four matches. She also scalped two wickets in the final against England Women.