Edinson Cavani and 2 more players on Barcelona’s radar ahead of transfer deadline: Reports 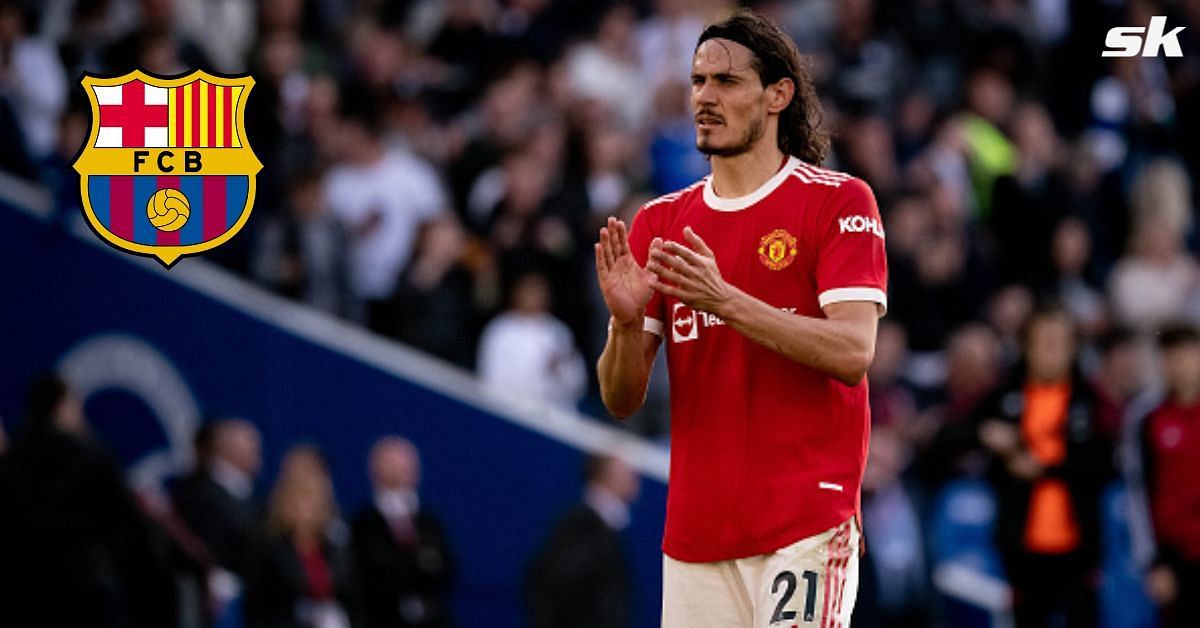 The Blaugrana have had a monumental transfer window having spent a huge €163.2 million so far on the likes of Robert Lewandowski and Raphinha.

They appear to be looking at bringing in more fresh faces but via the free agency route.

Speculation is growing that Pierre-Emerick Aubameyang and Memphis Depay are set to depart the Nou Camp.

Aubameyang looks set for a move to Chelsea to return to the Premier League whilst Depay seems to be heading to Juventus in Serie A.

Barcelona are keen to sign a replacement and are reportedly considering a move for a number 9 with Cavani, Januzaj and Belotti in their sights.

The La Liga giants are weighing up their options with Xavi Hernandez having hinted that an evaluation of his squad would take place once departures ensued.

A move for either of the trio would likely come on the last day of the window as Depay and Aubameyang’s anticipated departures are proving lengthy.

The veteran Uruguayan striker managed just two goals and an assist in 20 appearances during the 21-22 season.

He did have a much better outing in his debut season at United, scoring 17 goals in 39 appearances.

Meanwhile, Januzaj is not a number nine by trade but his experience in La Liga may pay dividends.

Finally, Belotti is renowned for being one of Serie A’s most deadly strikers and his availability is enticing.

The Spaniard had been a target for the Blaugrana but has signed a new three-year deal with the Blues.

A move for Villarreal’s Juan Foyth has been eyed but it appears the Argentinian will remain at the Estadio de la Cerámica.

The Yellow Submarine’s vice-chairman has told DAZN that they do not need to sell the player.

Barcelona may therefore turn their attention to PSG’s Achraf Hakimi or AS Monaco’s Vanderson, as per The Hard Tackle.