Dillon Danis fires back at KSI 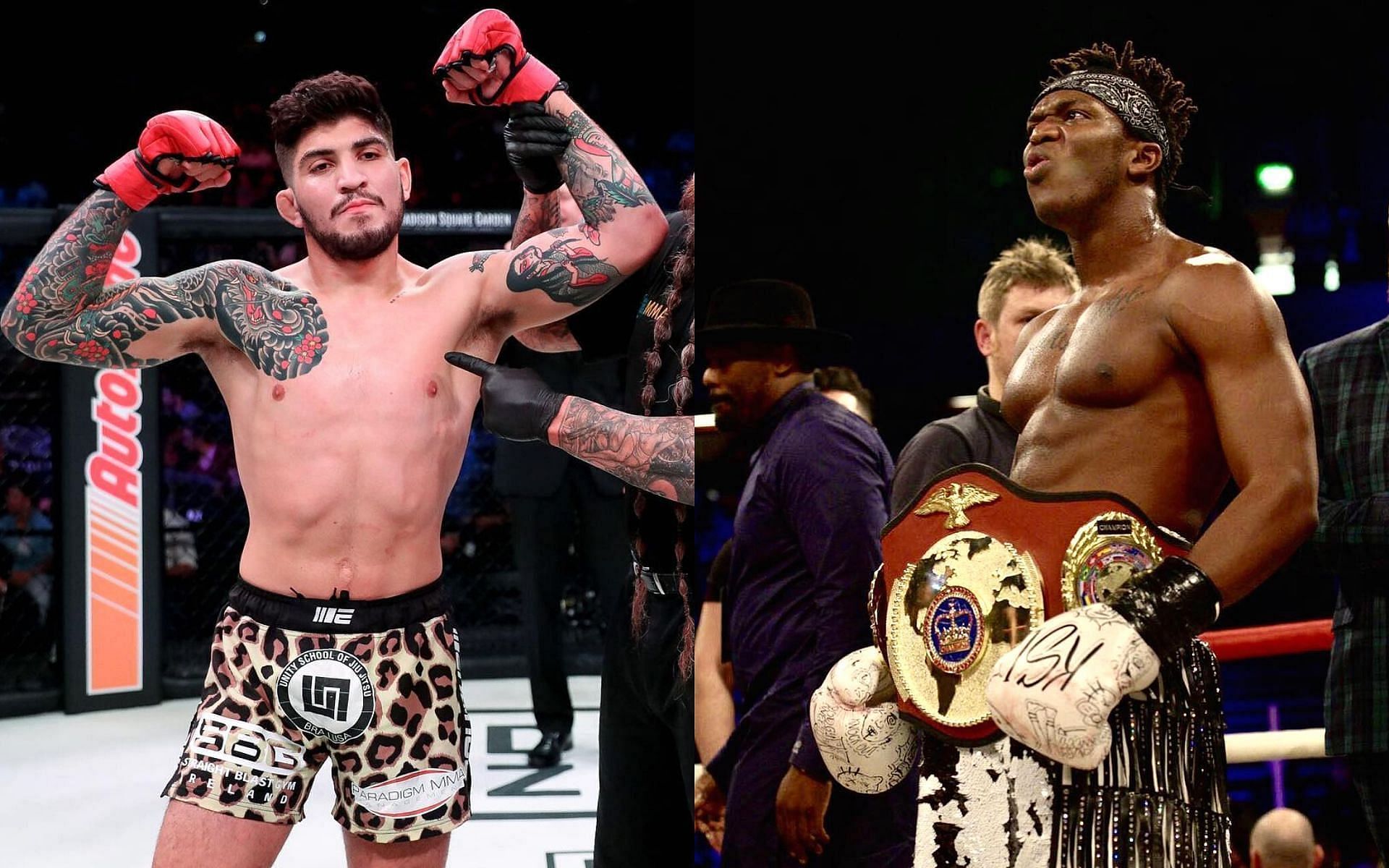 Dillon Danis answered the callout of YouTuber-boxer KSI and challenged the social media star to be a man and face a real fighter.

KSI participated in two boxing fights against fellow YouTuber Logan Paul and is scheduled to fight rival Alex Wassabi, another YouTuber, on August 27. In a promotional video, KSI was asked who he wanted to check off his hit-list when he named Danis among his future targets.

The Bellator MMA fighter didn’t stay silent and quickly released a video on social media in which he challenges KSI to a fight. The 28-year-old said:

“KSI, you called me out, then you backed out. You had the chance to fight me, but you want the easier route, the walking toothpick [likely referring to Alex Wassabi]. So if you decide to be a man and fight a real fighter, let me know.”

🗣’If you decide to fight a real fighter, let me know’

🗣’If you decide to fight a real fighter, let me know’@dillondanis responds back to @KSI calling him out on his ‘Hit List’ 👀 https://t.co/xBB0aVZ9Oz

The American has not fought since defeating Max Humphrey in June 2019. He has a 2-0 win-loss record as an MMA pro. He came into the limelight owing to his association with Conor McGregor.

‘El Jefe’ was initially scheduled to fight Jake Paul in a boxing match, but the fight did not materialize. Dillon is seemingly aiming for a showdown against another YouTuber-boxer with the promise of a lucrative payday.

Dillon Danis is well-known for his antics. Just recently, Dillon claimed he will hand KSI the worst beating that England has received since 1776, referring to the American Revolutionary War.

Dillon made his Bellator debut in April 2018 where he scored a first-round submission win over Kyle Walker.

In his second and most recent promotional fight in June 2019, he registered another first-round submission win over Max Humphrey.

The American southpaw had to undergo knee surgery following the bout, which has kept him on the shelf ever since.

Danis has stayed busy on social media during his inactivity, calling out personalities from the MMA world and other spheres. While none of these fights materialized, the Brazilian jiu-jitsu black belt succeeded in grabbing public attention and staying relevant.

Interestingly enough, he was the instigator of the post-fight chaos at UFC 229. After Khabib Nurmagomedov submitted Conor McGregor, ‘The Eagle’ jumped the fence in an effort to land straight on Dillon Danis, who was McGregor’s jiu-jitsu coach at the time.