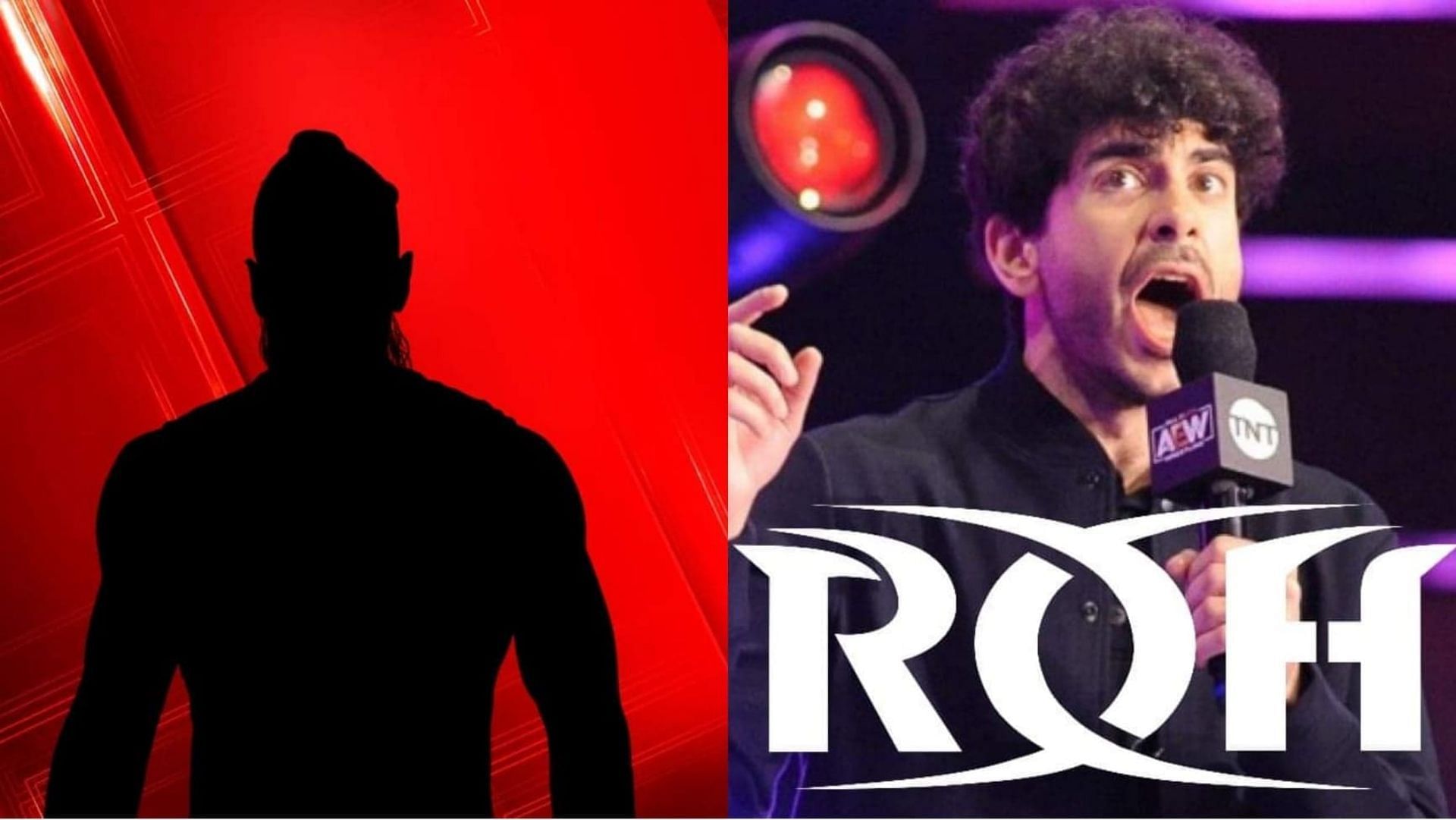 Before signing for WWE in 2018, Priest worked on and off for 4 years under the ring name Punishment Martinez for ROH.

Speaking with Wrestling Inc, the former United States Champion gave his thoughts on the acquisition made by Khan.

“Anytime that there’s another avenue for the boys and girls to go to, it’s a positive,” Priest said. “I obviously still have friends there, so there’s nothing negative about a good place for people to continue living their dreams. For me, that’s A+.” H/T Wrestling Inc

Tony Khan’s purchase of ROH seems to be paying off as the recent Pay Per View ‘Death Before Dishonor’ was one of the most successful in the company’s history.

With the surprising news that the 76-year old owner of WWE was set to retire, many were quick to have their say on the matter.

During a recent conversation on The Dan Le Batard Show with Stugotz, the owner of AEW gave his thoughts on Vince McMahon stepping away from the business.

Vince’s retirement has sent shockwaves across the wrestling world, with McMahon now gone, his daughter Stephanie as well as Nick Khan have become WWE’s new co-CEOs, with Triple H also in charge of the company’s creative department.

What are your thoughts on Vince McMahon’s retirement? Let us know in the comments section below.