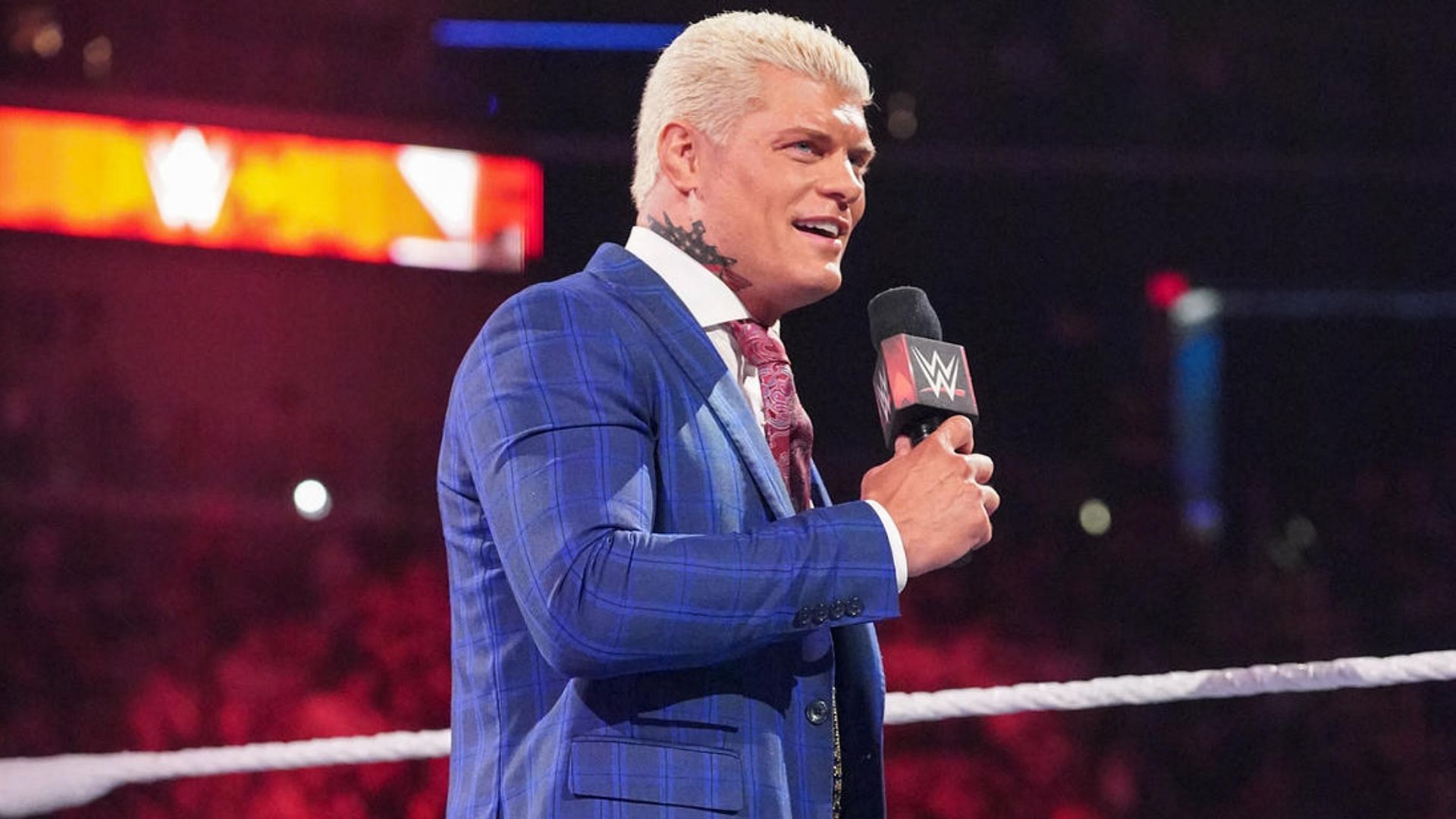 Former Intercontinental Champion Cody Rhodes and Zelina Vega are set to make a public appearance as part of a panel, ahead of SummerSlam.

The American Nightmare is currently out of action after suffering a torn pectoral muscle. After returning to WWE at WrestleMania 38 as Seth Rollins’ mystery opponent, he went on to defeat The Visionary in three consecutive matches. Their last match came at Hell in a Cell.

Meanwhile, former women’s tag team champion Zelina Vega is also currently sidelined with an injury. PWInsider reported last month that she suffered an injury that required surgery and will be off WWE television for 6-8 weeks.

WWE has now announced that Cody Rhodes and Zelina Vega will make a public appearance ahead of WWE SummerSlam on July 30. They will appear alongside WWE RAW Superstar Ciampa and Sam Roberts at the Mattel panel at the San Diego Comic Con. The event will take place this Thursday, July 21.

WWE asked fans which figures they would like to see revealed during the Mattel panel. Several fans were hoping for a ‘Queen Zelina’ figure.

Many fans are also hoping that Mattel will debut a new figure for The American Nightmare. The former AEW star was excited to see one of his figures released with a sledgehammer in 2020.

The American Nightmare recently gave an update on his return and when he plans to return to the squared circle. WWE announced that he will be on the shelf for nine months, but he’s apparently got a plan of his own.

See also  NBA Rumors: "The big drama this summer is about Zion's contract"

It remains to be seen when Rhodes will return to the ring and whether he will continue his feud with Seth Rollins.

Would you like to see Cody Rhodes get a new Mattel figure? Let us know in the comments section below.