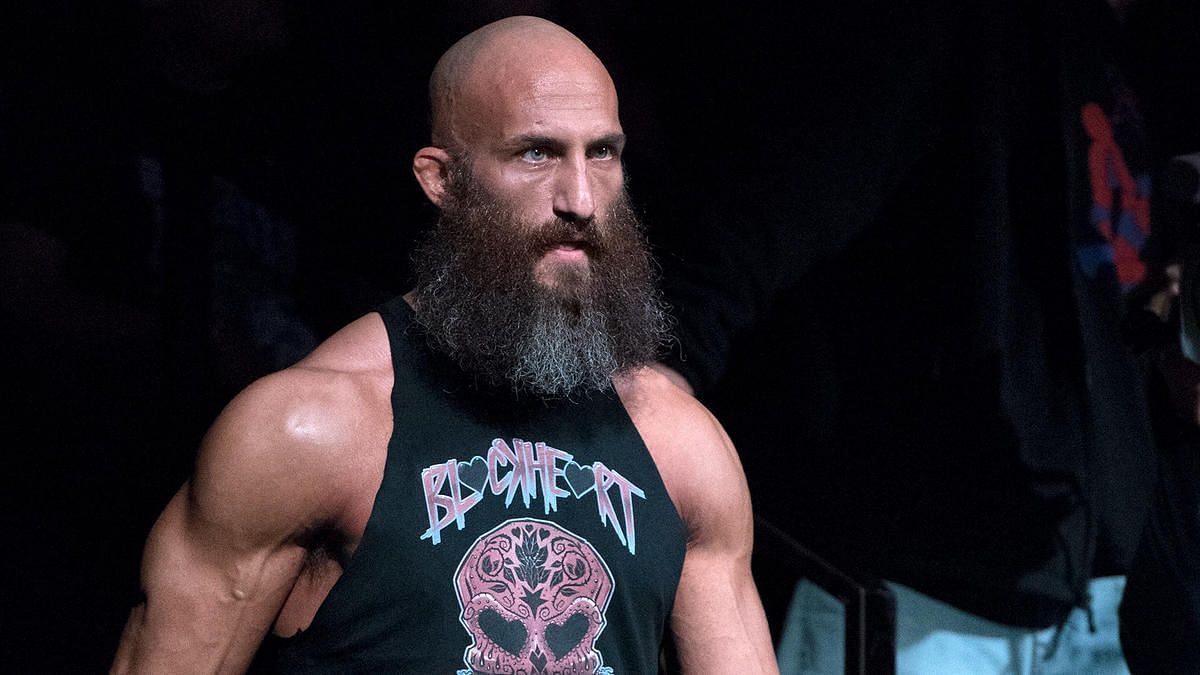 Ciampa was signed to WWE in 2015 and competed in the Cruiserweight Classic tournament. Following this, he was sent to NXT and enjoyed great success, first as part of a tag team with Johnny Gargano and later as a singles star. He won the tag team titles with Gargano on one occasion and the NXT Championship twice.

However, shortly after WrestleMania 38, Ciampa moved to the main roster and debuted on RAW.

During a recent interview with Inside The Ropes, he discussed the move and what made him take the plunge to RAW. He stated that the move was all about timing and that after the COVID-19 pandemic, there were several changes that forced his hand.

“It’s all timing [on moving to the main roster]. I think for me, one, I really wanted to build the NXT brand and turn it into something that was equivalent to Raw and SmackDown. I wanted that bad, a lot of us wanted that bad, and I think we were headed that way, and then the pandemic happened. A lot of stuff’s changed. It was very much clear that NXT was backtracking to developmental for a lot of good reasons, I understand them,” he said.

Since moving to RAW, The Blackheart has primarily been a lackey to The Miz and has helped the former WWE Champion on numerous occasions.

During the same interview, the former NXT Champion claimed that he feels “amazing” since moving to the main roster. He also noted that, had he not had neck surgery a few years ago, he probably wouldn’t have been able to work the WWE schedule.

“I feel amazing right now. I think prior to neck surgery, I didn’t think I could handle the schedule and the load. Now that I’m a couple years removed, I feel the way I do, it’s kind of rejuvenated…I don’t feel like I have a timeline on me anymore.”

Ciampa made an appearance alongside The Miz and Maryse at SummerSlam last night during the former world champion’s match against Logan Paul. He interfered several times during the match and was later ousted from ringside by the referee. He was then attacked by AJ Styles.

It will be interesting to see whether a feud between The Blackheart and The Phenomenal will take place in the weeks to come.

What do you make of The Blackheart’s main roster run so far? Let us know in the comments section below.