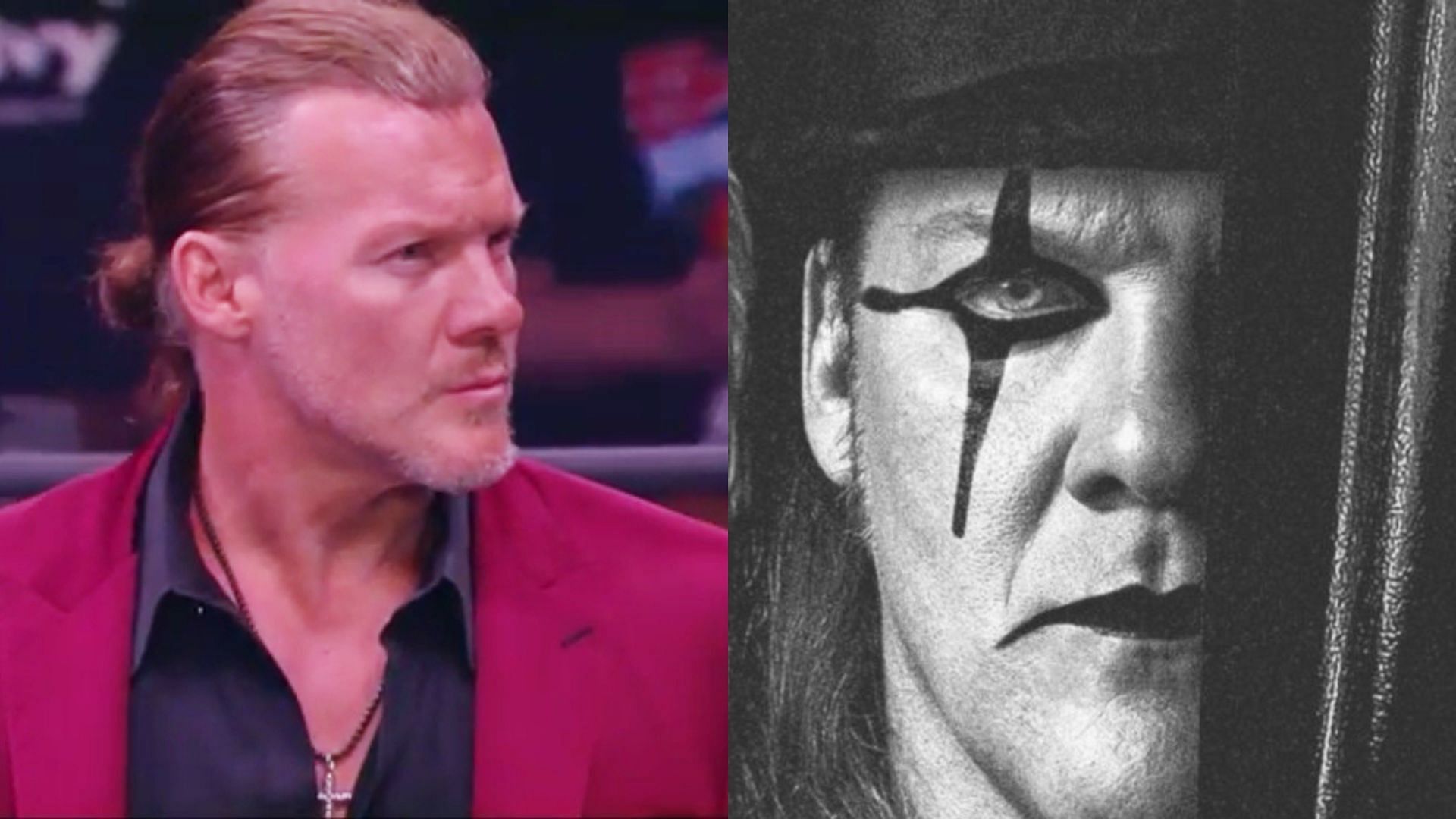 The feud between the two ruthless stars has been going on for a few months now. So far, they have collided in massive matches involving the Jericho Appreciation Society and the Blackpool Combat Club twice. While the first match (Anarchy in the Arena) went the way of the Wizard’s faction, Kingston’s allies got a win in the Blood and Guts match recently.

However, the Mad King lost out on the satisfaction of making the Wizard submit during their last encounter. This led to Kingston challenging his rival to another singles bout, this time in the form of a “Barbed Wire Everywhere” match.

The JAS leader addressed the AEW audience tonight on Dynamite, where he mocked Eddie Kingston’s inability to protect his friends. He further stated that he was just as sadistic as the Mad King, vowing to bring out his famous Painmaker persona next week during their match.

Chris Jericho’s Painmaker gimmick is especially violent in the squared circle, making him the perfect opponent for Eddie Kingston.

Fans will have to stay tuned to see what happens during their match next week on Dynamite.