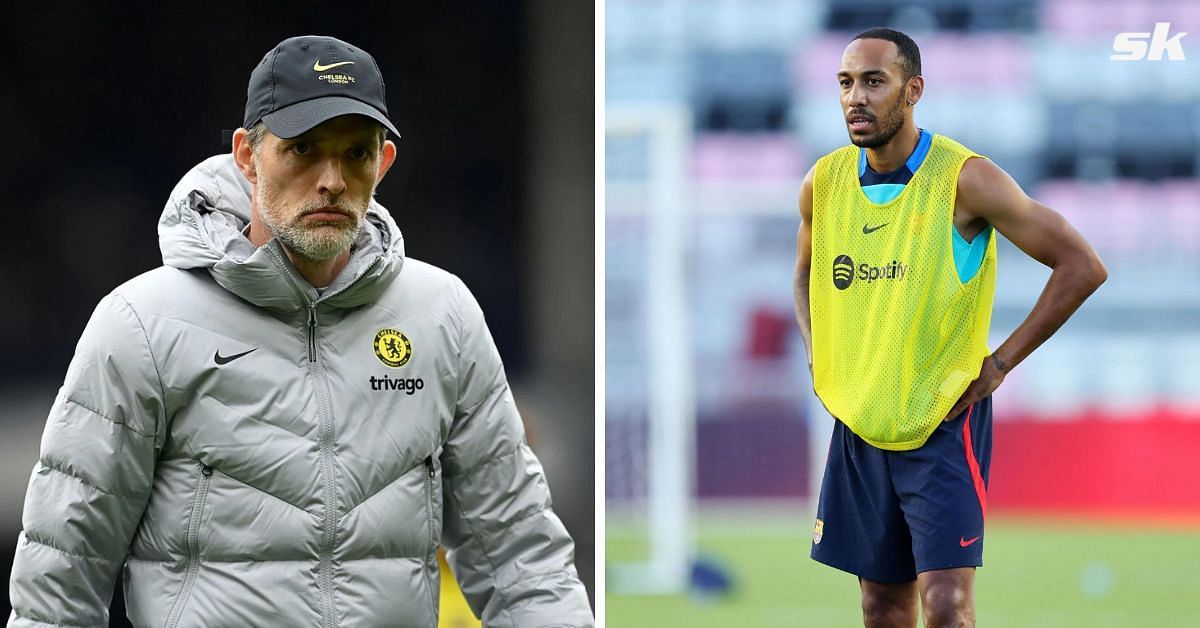 Chelsea are exploring re-signing Atletico Madrid striker Alvaro Morata as they run into problems in pursuing Barcelona forward Pierre-Emerick Aubameyang, as per Sport.

The Blues are struggling to agree a fee with Barca and are growing frustrated with the lack of progress over the Gabonese striker.

A player-plus-cash deal involving Marcos Alonso has been proposed by the west London side but Barcelona are holding out for €25 million.

Chelsea are not willing to meet this asking price and as a result, are considering turning their attention elsewhere.

They have sounded out the availability of Atleti’s Morata, who is formerly of the Stamford Bridge side.

The Spanish striker joined the Blues in 2017 from Real Madrid for €70.8 million becoming the Premier League club’s record signing at the time.

He wholly failed to impress during his time at the Bridge, managing 72 appearances and scoring 24 goals.

Morata would soon depart for Atletico on loan in 2019 before making a permanent move in 2020 for €65 million.

Thomas Tuchel’s side are in need of a centre-forward following the departures of Romelu Lukaku and Timo Werner.

Lukaku only arrived at Stamford Bridge last summer for a club-record €115 million but encountered trouble on-and-off the pitch.

He has returned to Inter Milan on a season-long loan whilst Werner has permanently rejoined RB Leipzig for €30 million.

Time is running out for Tuchel to find a replacement and their attempts to sign Aubameyang are becoming increasingly unlikely.

A return for Morata, who has two years left on his current contract, may just be in the offing.

Morata on his failed Chelsea stint
The Spaniard

The Atletico striker has previously spoken on his time at Stamford Bridge with not too much fondness.

Ahead of his permanent move to Atleti in 2020, he told Goal:

“I had lost confidence in myself previously. I was very upset by the opinion of the people in England. I think they caught me in the middle of everything. I didn’t quite feel loved or appreciated by the club or the fans. I started very well at Chelsea, but an injury in the end leaves you a bit stuck.”

Struggling for game time at the back end of his time in west London, he continued:

“I’ve dreamed of being able to play in a World Cup since I was 10 years old, and I chose Chelsea because I thought it would be the best club to later be able to play in the World Cup. Now, signing for Atletico has been the best thing that could happen to me in my life.