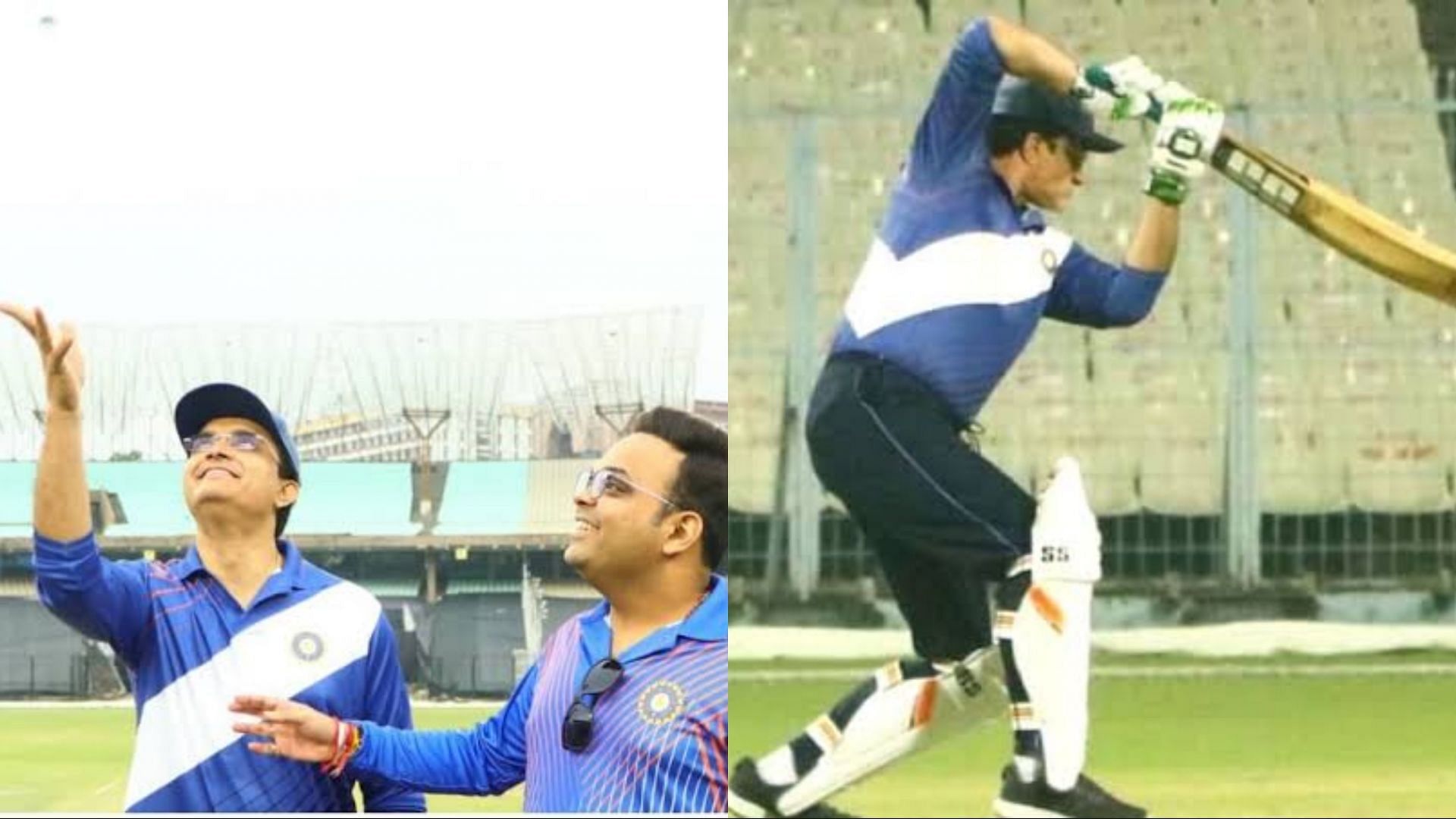 Sourav Ganguly is set to return to the cricket field in the upcoming Legends League T20 competition. The tournament organisers made the big announcement earlier today on Twitter.

Ganguly, who is also the BCCI President, is one of many retired Indian cricketers who will participate in the Legends League T20 2022. The likes of Virender Sehwag, Irfan Pathan, Yusuf Pathan, Naman Ojha, Sreesanth, Parthiv Patel, Reetinder Singh Sodhi, Subramaniam Badrinath, Harbhajan Singh and Ashok Dinda have already confirmed their participation.

“Here we go! One of India’s most iconic captains and cricket’s all-time greats Dada @SGanguly99 is now on #BossLogonKaGame. Legends don’t get bigger than this! Welcome to @llct20, #Dada.”

Only Misbah-ul-Haq has been confirmed to play this year so far. It will be interesting to see if Akhtar confirms his participation and bowls against the Sehwag-Ganguly duo again.