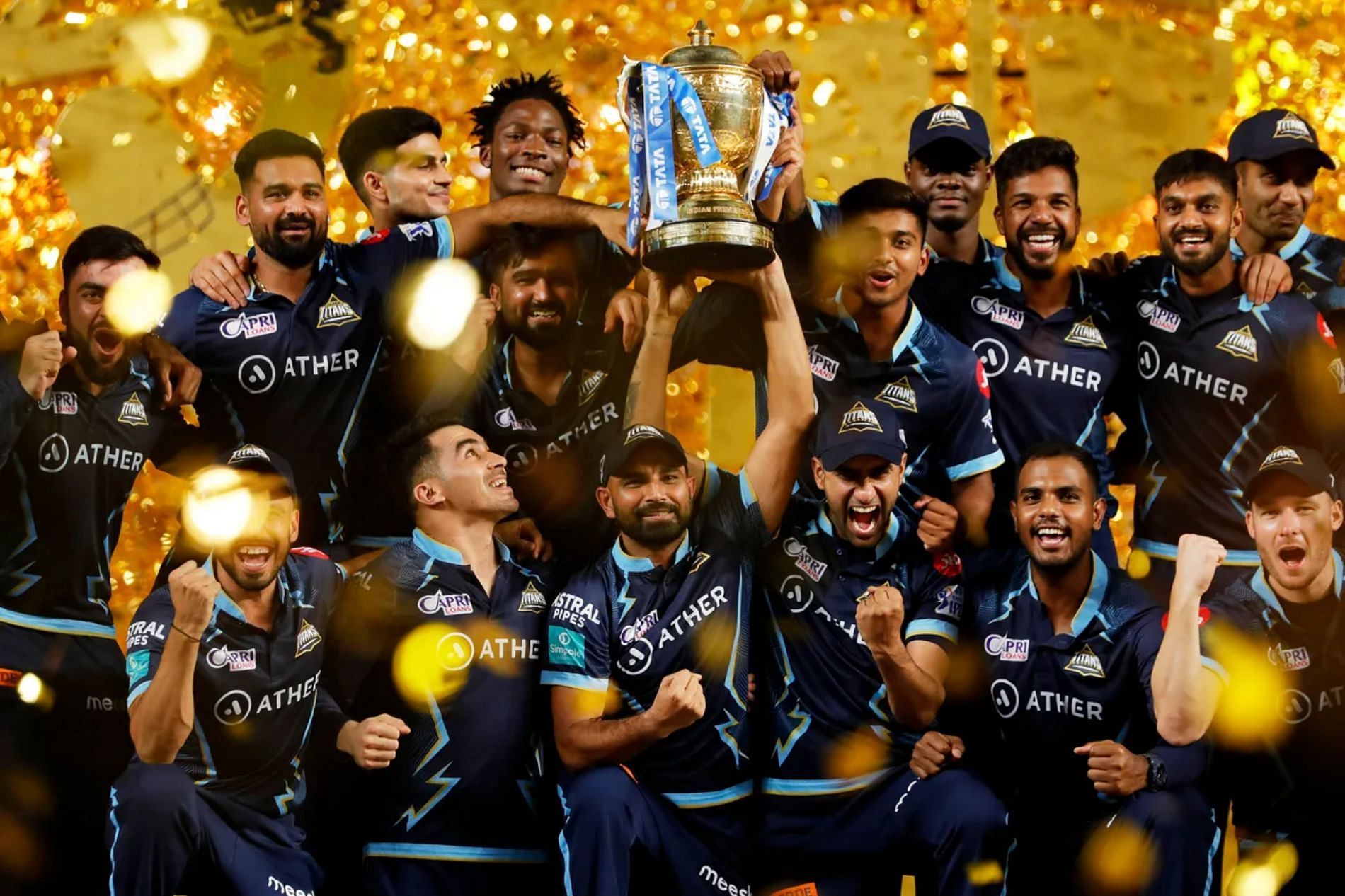 In a rather bizarre development, bids for all six teams in CSA’s T20 league have been won by IPL franchise owners.

Following the revelation, fans have been wondering whether Indian players who are currently contracted with the BCCI will be allowed to feature in the Proteas’ T20 competition.

Chopra doesn’t think so. In a Q&A session on his YouTube channel, he said while responding to a query on the topic:

“All the six CSA franchises are owned by Indians, but personally I feel the BCCI will not allow that to happen. They will not let the contracted players go. It is understandable. Why should the BCCI make allowances for South African cricket?”

“If the BCCI starts allowing players to take part in foreign leagues, franchises might ask players to become freelancers, who can play for them for 5-6 months in various leagues that they own apart from IPL.”

Among the six CSA T20 franchise owners, Reliance Industries Limited owns Mumbai Indians, the IPL’s most successful team, while Chennai Super Kings Cricket Ltd., as the name suggests, is the owner of the CSK franchise.

During the Q&A session, Chopra was also asked whether India should start grooming youngsters for the next T20 World Cup after the conclusion of this year’s edition in Australia.

The 44-year-old replied that it all depends on the thought process of the team and the selectors. He explained:

“If I was India, I will keep pushing with him, because I know the upside.”

Ricky Ponting believes India should persist with Virat Kohli in their T20I squad.

“If I was India, I will keep pushing with him, because I know the upside.”Ricky Ponting believes India should persist with Virat Kohli in their T20I squad.#TheICCReviewbit.ly/3S0VbG2

India’s top two T20I batters, Rohit Sharma and Virat Kohli, are 35 and 33 respectively. It remains to be seen how long the think tank will persist with them after this year’s 20-over World Cup in Australia.

See also  IND vs ENG 2022: “Whenever Virat Kohli seems to be playing well, he gets an unplayable ball”