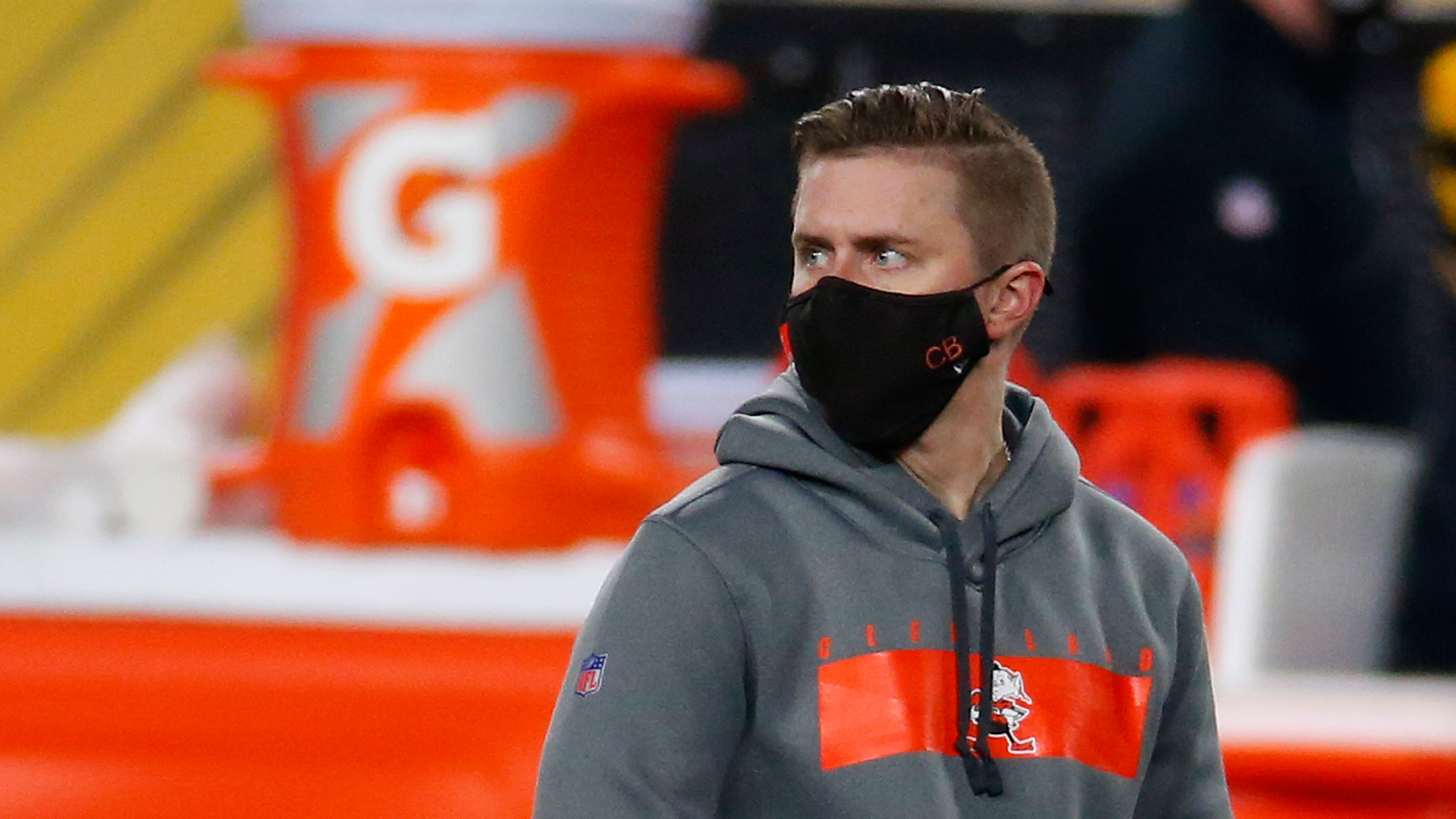 Browns chief of staff Callie Brownson on Tuesday was convicted of operating a vehicle while impaired, according to court records.

According to a report by Browns reporter Daryl Ruiter of Cleveland radio station WKRK-FM, Brownson on Tuesday pleaded no contest to the charge, a misdemeanor in the state of Ohio. She had her OVI and speeding charges removed, paying $780 in court fees and fines.

“We are aware of the incident and are extremely disappointed that a member of our organization put themselves in this situation,” the Browns said in a Wednesday statement. “We take this matter very seriously and will take the appropriate disciplinary actions.”

Browns coach Kevin Stefanski also addressed Brownson’s conviction in a Zoom news conference after the team’s OTAs, which she did not attend. He said he was “disappointed,” but that she will not lose her job. She could await further punishment from the NFL.

“She’s extremely remorseful,” Stefanski said. “I’ve spoken to her many times and she’ll learn from this. … I’m disappointed, she’s disappointed.”

Brownson — who in her second year with the Browns is assisting running backs coach Stump Mitchell — made history in 2020 as the first woman to coach on the sidelines of an NFL game. She replaced tight ends coach Drew Petzing, absent for Cleveland’s November game at Jacksonville for the birth of his first child.

What is the league table in La Liga this season?